A trophy is a tangible, durable reminder of a specific achievement, and serves as a recognition or evidence of merit. The trophies are often awarded for sporting events, from youth sports to professional-level athletics. Football trophies have been awarded for a team or individual accomplishments in football by the sport’s organizing body. Here is an overview of some of the oldest football trophies in the world. These trophies all have fascinating backstories and are still in use today.

Read Also: 10 Most expensive football trophies in the world in 2022

The Top 10 Oldest Football Trophies in the World The FA Cup is one of the oldest national football competitions in the world. The trophy was first created in 1872, and it has undergone two renovations since then.  It stands 61.5 centimeters tall and is made of 925 sterling silver with a value of about $1.18 million. Wanderers won the first FA Cup with a 1-0 victory over Royal Engineers.

The Scottish Cup is one of the oldest and first football trophies. The first tournament was place in 1873–1874 and the cup was awarded to the Queen’s Park first in 1874 after winning the tournament. It stands two feet tall, is mostly composed of silver, and is covered by insurance for over £2 million. However, Scottish teams have played for the cup since the 1873–74 season, and it now has a fresh certificate from the Guinness Book of World Records. 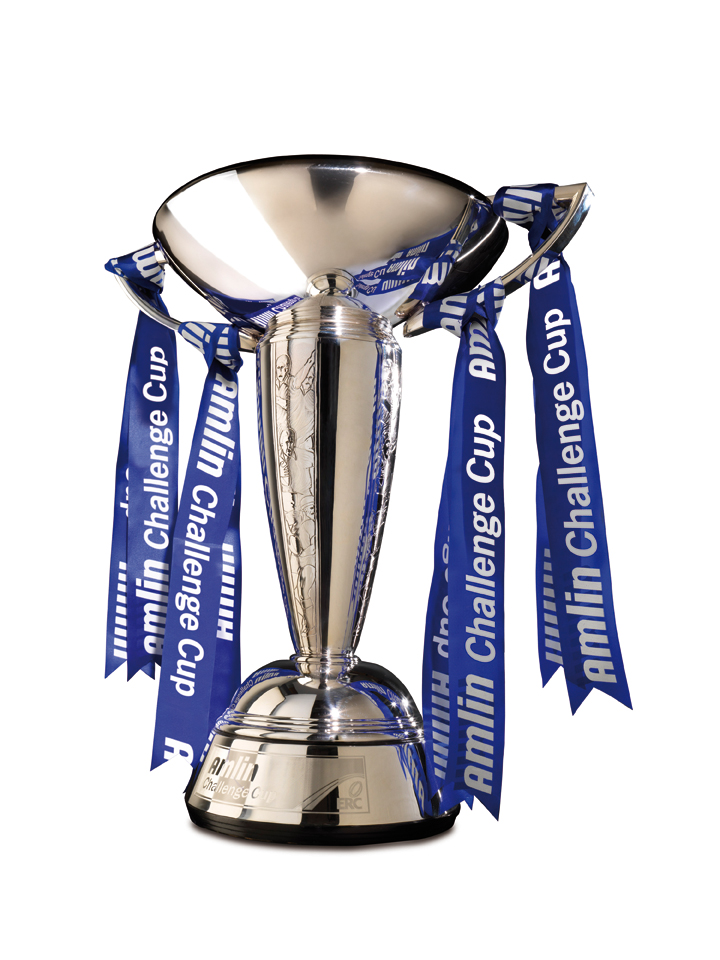 Challenge Cup is also one of the oldest sports trophies in the world. It ranks among the most prestigious awards in the Rugby Football League. Since 1896, it has been held every year with the exception of World War I and the seasons of 1939–1940. The Bradford silversmiths Fattorini & Sons designed the Challenge Cup trophy in 1897. Additionally, the trophy, made of solid silver, was 36 inches high and rested on an 8-inch-deep base of black ebony.

Cup winners who care for the trophy must follow a specific code of conduct when caring for it. It even had its own seat on the plane when it flew to France for some Catalan publicity photos.

Read Also: 10 Most expensive Sports Trophies in the World English Premier League is one of the 10 oldest sports trophies in the world.  Manchester United is currently the record title winner in the English top flight having won the division a total of 20 times since 1889. However, most of these wins came after the inception of the Premier League at the start of the 1992/93 season. Manchester City currently holds the previous season’s trophy.

Recommended: 15 High-Income Skills to Start in 2023 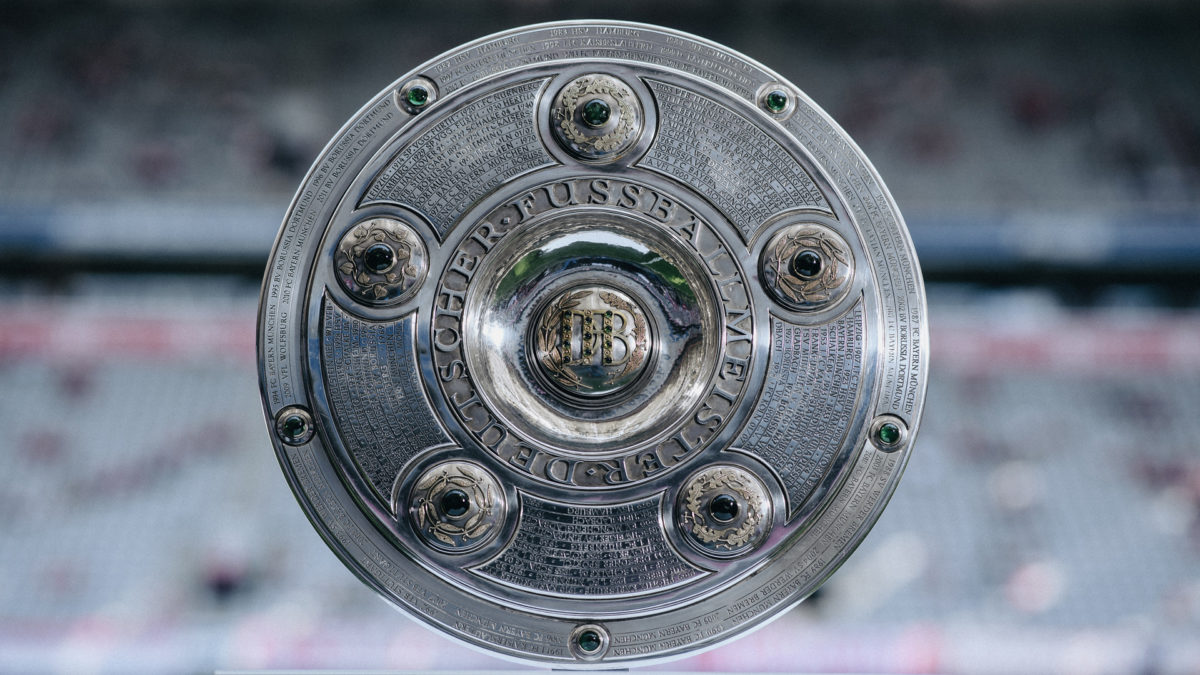 This trophy was developed and designed by Bertoni in 1949 Since then, the trophy has been given to the champion of the second-tier club competition in Europe each year. The cup, which is primarily composed of silver, is resting on a base made of yellow marble and is 65 cm tall. The Meisterschale currently has room for titleholder names until 2027.

All German league champions’ names have been inscribed on the shield-shaped trophy since 1903. The shield’s total weight is 11 kg, of which 71.98 carats are made up of tourmaline and the rest is silver and gold. Additionally, the total cost of the trophy is approximately $57,102. 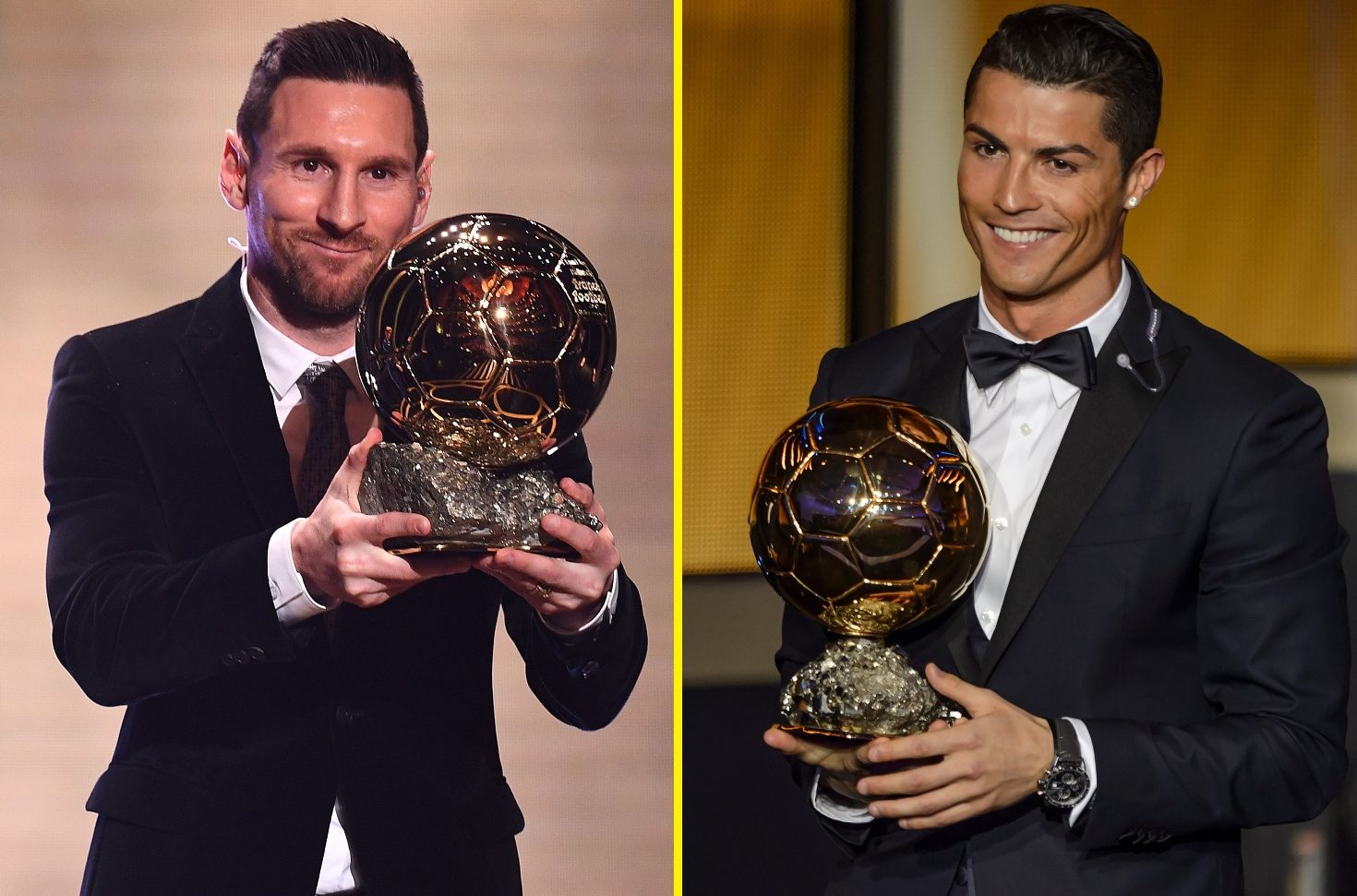 The Ballon d’Or has been presented annually as an award by the French news magazine France Football since 1956. The award was temporarily merged with the FIFA World Player of the Year (founded in 1991) and known as the FIFA Ballon d’Or between 2010 and 2015 as per an agreement with FIFA. However, Ballon d’Or was reinstated after the partnership with FIFA ended in 2016, and the Best FIFA Men’s Player award was given again as a separate annual honor. Both awarding bodies recognize the winners of the joint FIFA Ballon d’Or as champions. 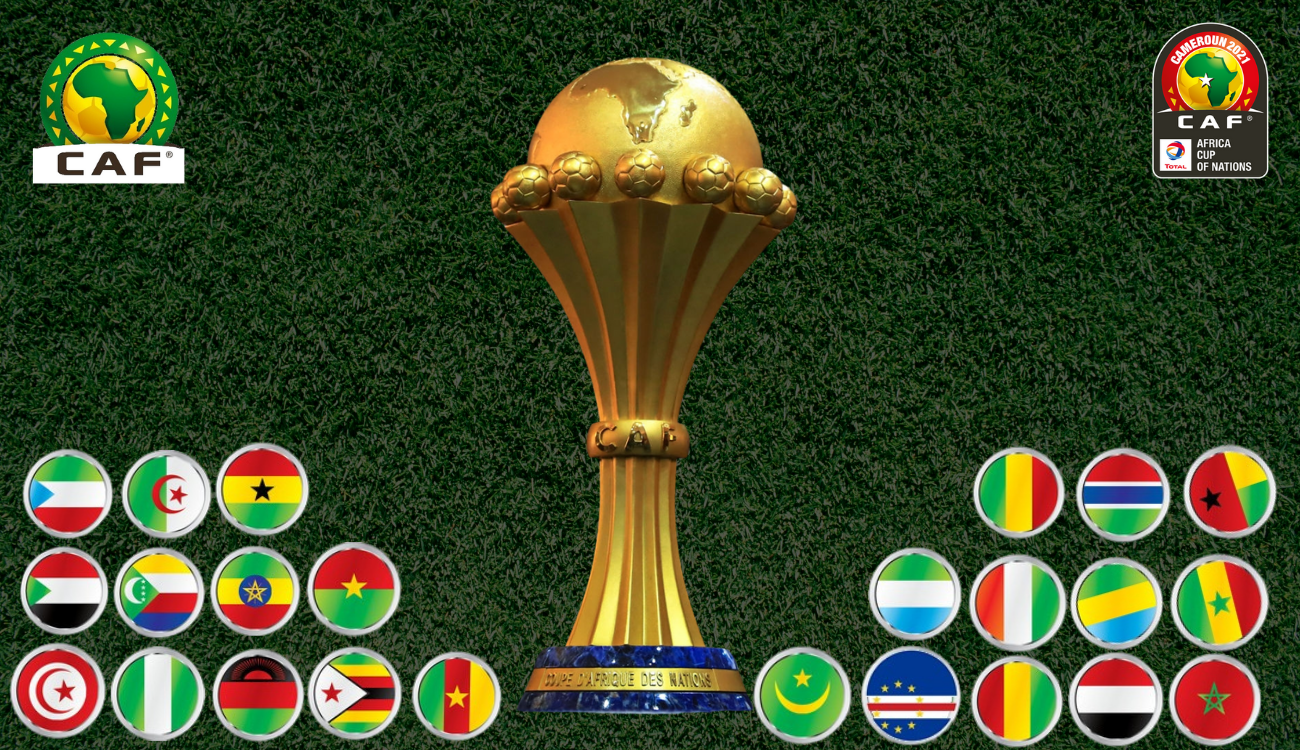 The African Cup of Nations was first held in 1957 and is authorized by the Confederation of African Football (CAF). The AFCON trophy is one of the oldest and most valuable football trophies in the world, worth $150,000. It was originally known as the Abdelaziz Abdallah Salem Trophy in recognition of the first CAF president. Lastly, the competition’s winners have received three trophies throughout history. 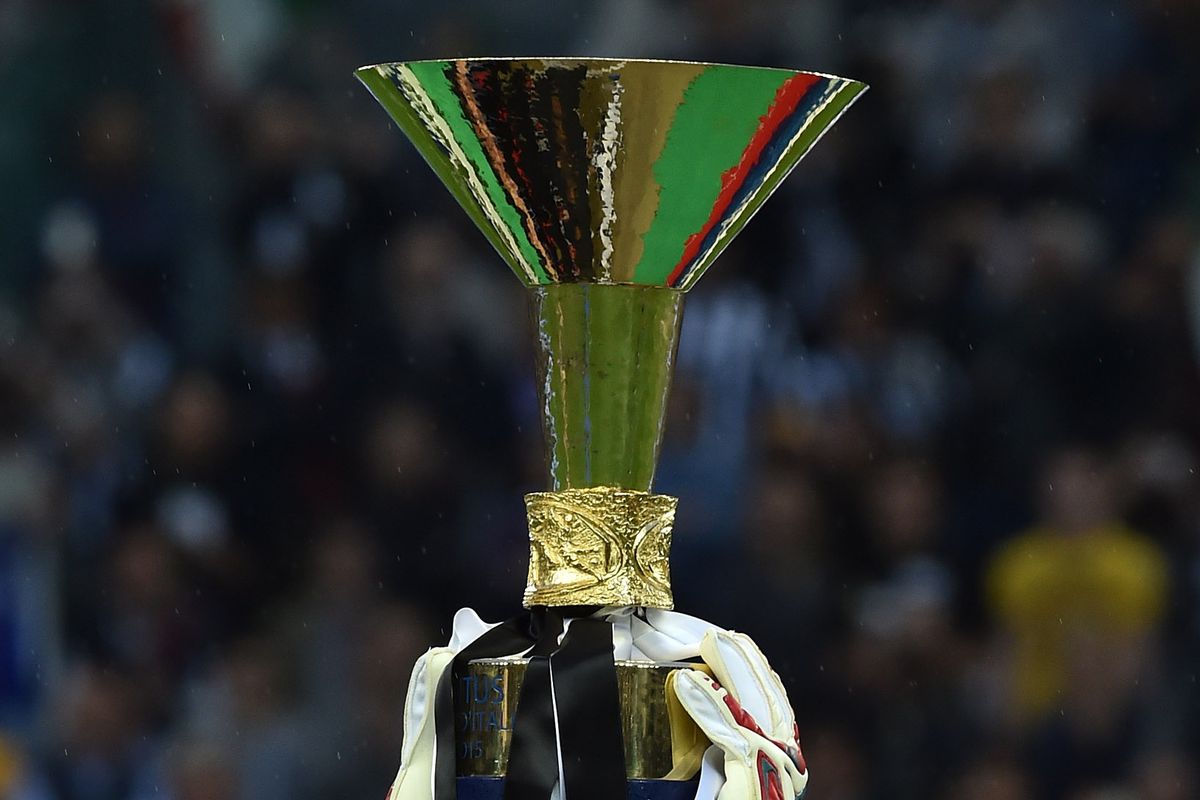 This trophy is one of the top 10 oldest sports trophies in the world. It is also known as Scuddeto and was designed in 1960 for the top-ranked Italian club in the league. The trophy is 58 cm tall, with a base made of blue sodalite and a few gold rings that add up to a total weight of 8 kg. The $66,000 trophy has been a trusted ally of Juventus FC, who have lifted it 36 times. It is now in the new hands of AC Milan. Additionally, the $66,000 trophy has been a close friend of Juventus FC lifting it 36 times and currently having it in the new hands of AC Milan. Since its inception, the FIFA World Cup trophy has been the object of desire for every football-playing nation in the world. Awarded to the winners of World Cups held once every four years, it is undoubtedly the most coveted title in world football. The high value associated with it has brought its fair share of unwanted attention to the iconic piece of silverware. However, since the advent of the World Cup in 1930, two trophies have been used: the Jules Rimet Trophy from 1930 to 1970, and the FIFA World Cup Trophy from 1974 to the present day. It is one of the most expensive trophies in sporting history, valued at $250,000.

10 Highest-Paid Rugby Players in the World 2022