Currency is a medium of exchange and is accepted as a means of payment for goods and services rendered. Different countries in the world have their currencies in banknotes or coins, depending on the denomination. In the article, we compile the list of the top 10 strongest currencies in the world in 2023.

The strength of a country’s currency is determined by a number of factors. Such factors include economic and political factors, currency rates, nominal gross domestic product (GDP) per capita, and inflation rate, among others. There are several implications for countries having a strong currency. Strong currency accounts for cheaper importation of goods and trading at higher levels. It also reduces its volatility in the forex market.

One would logically expect that the top and most popular countries would have the most valuable and powerful currencies. As such, it might be tempting to assume that the US dollar, the European euro, and the British pound sterling should top the list. Well, this assumption is misleading. These currencies (except the British pound) are not even in the top 5 positions on our list. Some of the top currencies on this list aren’t even from the most popular and richest countries in the world.

Although the US dollars and the euro are not at the top of this list, these currencies are the most widely used and acceptable currencies in the world.

Top 10 most valuable currencies in the World in 2023

Below are the top 10 most valuable currencies in the world in 2023:

The Kuwait Dinar is currently the strongest currency in the world as of January 2023. This currency has retained this position for a long time. Kuwait has a stable economy and this in part contributes to the strength of its currency. Kuwait Dinar was first introduced in 1961 after gaining its independence from the UK. The currency is widely used in the Middle East for the purchase of oil. The strength of the Kuwaiti currency can be attributed to its involvement in the oil and gas market.

The Bahraini Dinar is among the big guys in the community of world currencies. It is the second strongest currency in the world as of January 2023. Bahraini Dinar is the official currency of Bahrain introduced in 1965 and only used in Bahrain. The country, located in the Arabian Gulf, is rich in oil and the economy relies heavily on the export of petroleum products.

The majority of the country’s wealth comes from exporting its petroleum products.  Bahrain Dinar has a strong market value in the international market and is very stable. The Omani rial is the third most valuable currency in the world after the Kuwaiti dinar and the Bahraini dinar. It is pegged at Omani rial = US$2.6008.

The economy of this Arabian country is driven largely by its abundant oil supply. This also greatly influences the strength of the currency of the Sultanate of Oman.

However, in recent years, the government of Oman has diversified its income resources by investing in metallurgy, gas production, and Tourism. This is a plan of the government to tackle depleting oil reserves in the country. 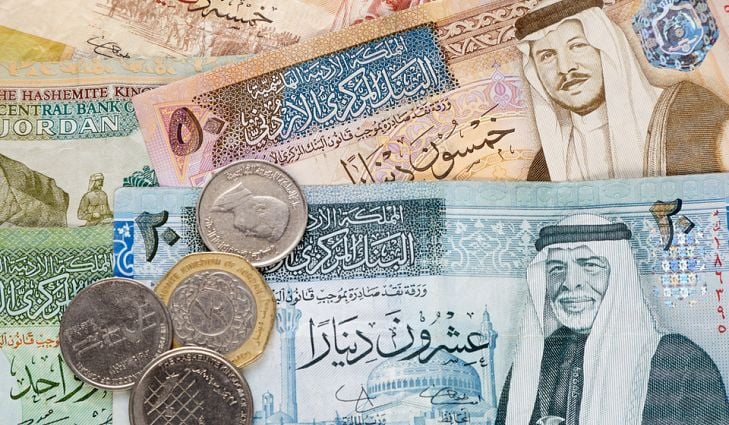 The Jordanian dinar (JD) is the currency of Jordan and has been in use since 1950. The dinar is pegged to the US at 1 JOD = 1.41044 USD and the currency is widely used alongside West Bank and the Israeli shekel.

Jordan’s economy is small and well-diversified. Ranging from trade and finance to manufacturing and mining. This could rightly explain why the country’s economy is so strong.

Some of you might have thought that British Pound Sterling will top this list of the top strongest currencies in the world given its popularity. Well, you thought wrong. The Pound is in the top ten, in fact, this currency is in the fifth position. The British pound has one of the highest trading volumes in the world. It became the official currency of the United Kingdom when England and Scotland united to form a single country in 1707.

GBP is the oldest currency in circulation in British Empire before world war I was spread across the length and breadth of the globe. As of January 2023, this currency is the fifth most valuable currency in the world.

Recommended: Top 10 Most Educated Countries in the World in 2023

This currency was introduced in 1972 and now it has a stronghold in the international market. As per the current value in January 2023, 1 KYD is around 1.20 USD. 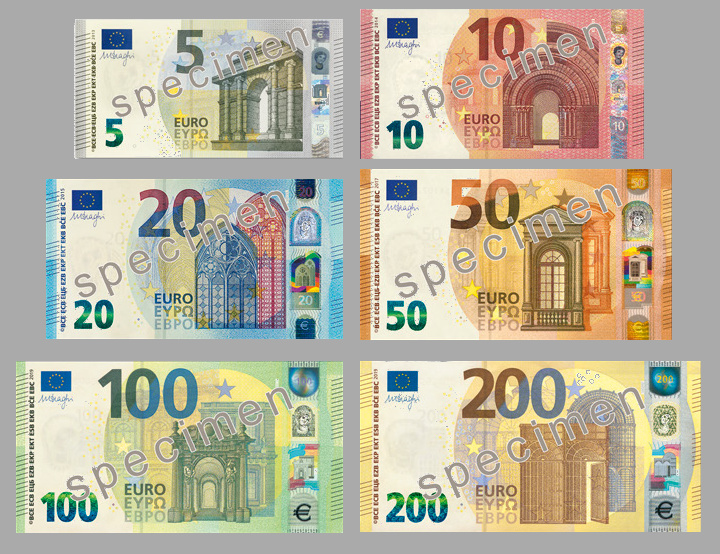 One EURO is approximately equivalent to 1.08 USD at the time of writing this post.

At roughly 1.01 USD for 1 CHF, this currency is the 8th most valuable currency in the world.  The Swiss Franc is the official currency of Switzerland and Liechtenstein!

Switzerland is one of the wealthiest countries in Europe and has a solid track record in banking and finance. It also has some of the world’s strictest monetary policies and the lowest debt levels.  This has drawn many investors to view the Swiss Franc as a “Safe Bet”, and thus choose to store some of their wealth in the official currency of Switzerland.

The US dollar is the most used and traded currency in the world. Both commercial and central banks all over the world reserve currencies in Dollars. Even though the US is always challenged by other world powers like China, it appears not ready to relinquish power any time soon.

Although the United States has the largest economy in the world, its currency trails at the number nine spot on the list of the strongest currencies in the world.

Top 10 Strongest Currencies in Africa in 2023

10 Countries with the Highest Salaries for Architects

Best Student Loans Without a Cosigner in 2023