A stylish suit can help you stand out in a professional situation or dress up for a dating night. The majority of off-the-rack suits only cost around $500, but some sell for thousands of dollars. For certain folks, such suits can be prohibitively expensive. The majority of these outfits are unavoidably purchased by some of the most successful businesspeople, famous people, and world leaders who can afford to spend more money on a single suit than you can on your car. In this article, we’ll tell you the most expensive suits in the world.

Purchases in five figures in dollars were in times past, reserved for luxury cars and properties. What we see nowadays are suits fast becoming “luxury “pieces. Take a look at the top 10 most expensive suits in the world. In addition, you’ll also know why these suits are so expensive. 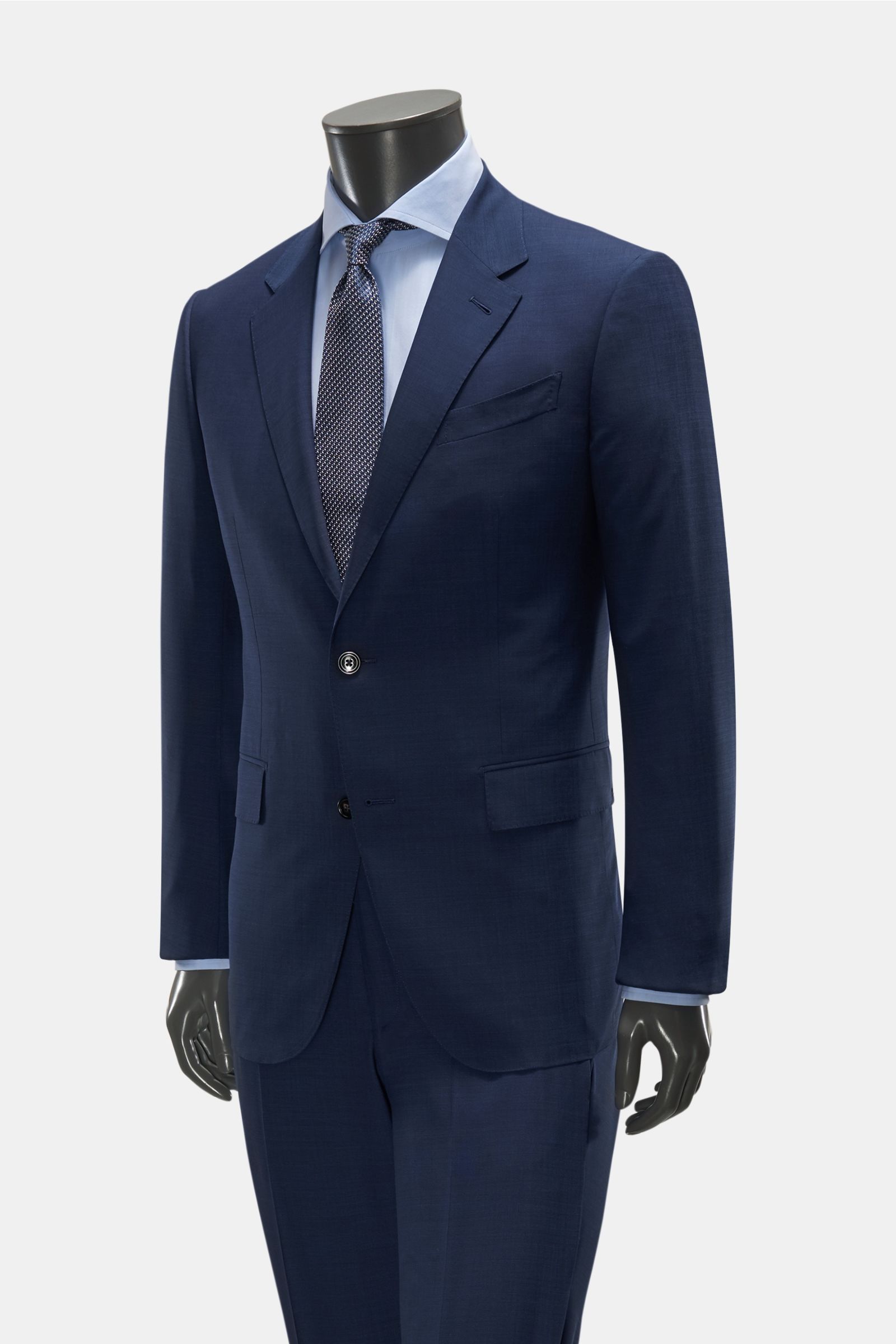 Completing our list of the top 10 most expensive suits in the world is Ermenegildo Zegna. Ermenegildo Zegna is one of the top-tier Italian fashion houses and has been for over 100 years ago in Trivero, Italy, in 1910.
They are among the top global manufacturers of exquisite fabrics (2.3 million meters per year). The fourth generation of the Zegna family designed this $22,000 light, opulent, and exquisite custom. Every suit is made with a combination of more than 700 fabrics and is customized for each buyer. 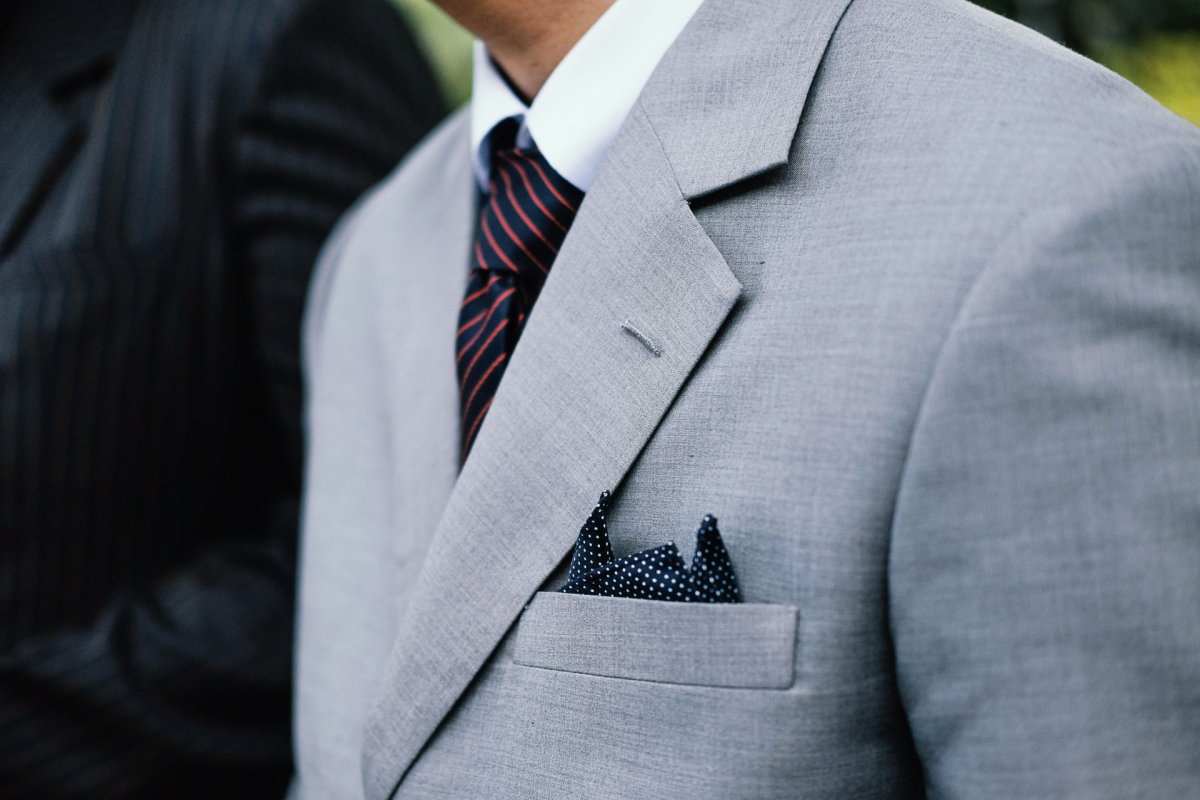 The cashmere producers Loro Piana, which are currently controlled by the brothers Luigi and Sergio Loro Piana, sponsor and host the World Wood Record Challenge. As part of a competition, designers submit their suits to the company Loro Piana. Only 50 nearly flawless suits are picked out by Loro Piana, who then creates them. The wool fabric produced at the 2011 event had a thickness of fewer than 12 microns. With a price tag of $28,000 each, the 2012 suits were among the most expensive suits ever sold.

Each suit made from the World Wool Record Challenge Cup-winning fabrics is expensive. This is due to the relative scarcity of these suits (just a few dozen are produced year) and the usage of some of the finest wool fabrics available. For anyone desiring to own one of the most superbly made wool suits, these outfits are pricey gems.

Recommended: 10 Most Expensive Clothing Brands in 2022

Brioni Vanquish II suits are one of the most expensive suit brands in the world. Made from only 150 pieces, each priced at $43,000, the suits come with 14 fabric swatches to choose from. Brioni suits are famous for their broad-shouldered, wide-chested jacket design and for being almost entirely handmade. The Italian fashion house is also the brains behind James Bonds’s onscreen ensembles. Brioni’s Vanquish II suits are their most expensive ever and limited to just 100 of them.

The fabric is made from a blend of some of the rarest fibers in the world, including qiviuk, pashmina, and vicuna. The stitching is made of white gold and the pinstripe design has a pinstriped design. Brioni is best known for dressing James Bond since 1995 and Donald Trump wears their suits often. 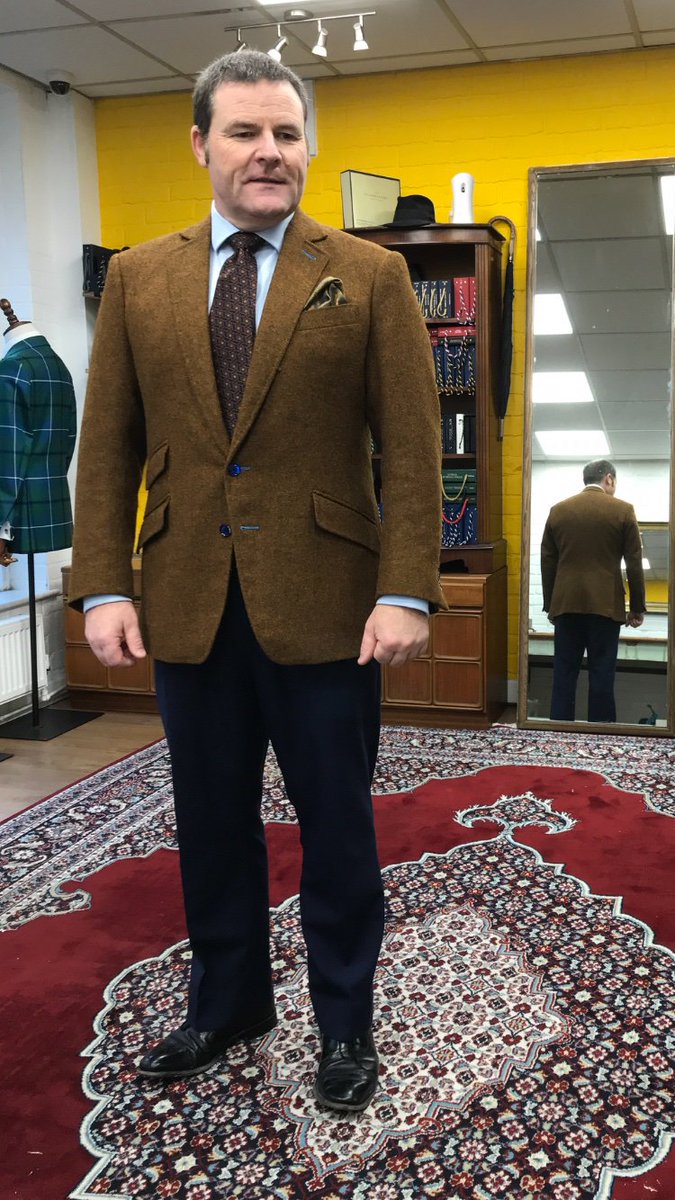 Desmond Merrion is one of the most renowned tailors on London’s Savile Row. Merrion personally sews each and every stitch in a bespoke suit. The suit is never machine sewed, meaning that no machine is ever used at any stage. As a result, making a single suit might take many months, which is one of the reasons this suit is so expensive. Purchasing this suit today would probably cost you more than $47,500. 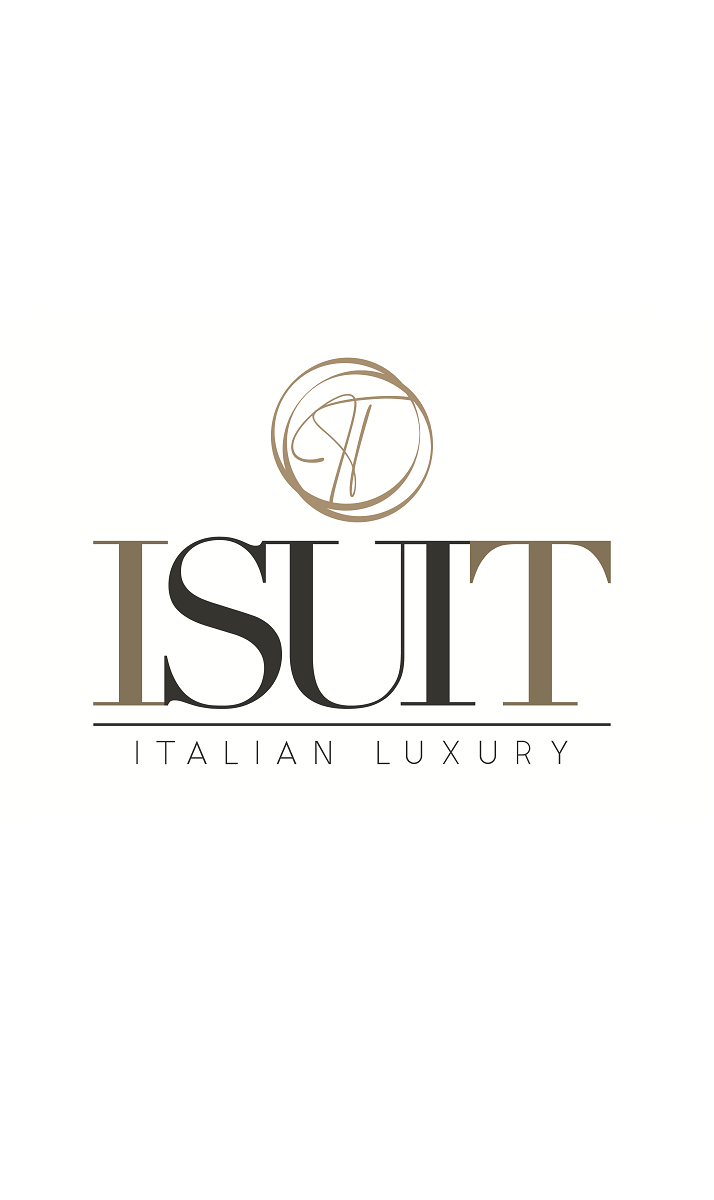 Each suit from Kiton costs a staggering $60,000, making it one of the most expensive suits in the world. It is crafted by the renowned tailor Enzo D’Orsi. Each customer who orders one receives a suit that is customized to their needs and physical attributes because this suit is entirely manufactured to order. The inclusion of Merino sheep wool in the suit’s manufacturing raises the total value of the price. Enzo crafts each suit for 50 hours, but he only sells 50 of them each year. As a result, you can enjoy this suit in a number of equally stylish shades. 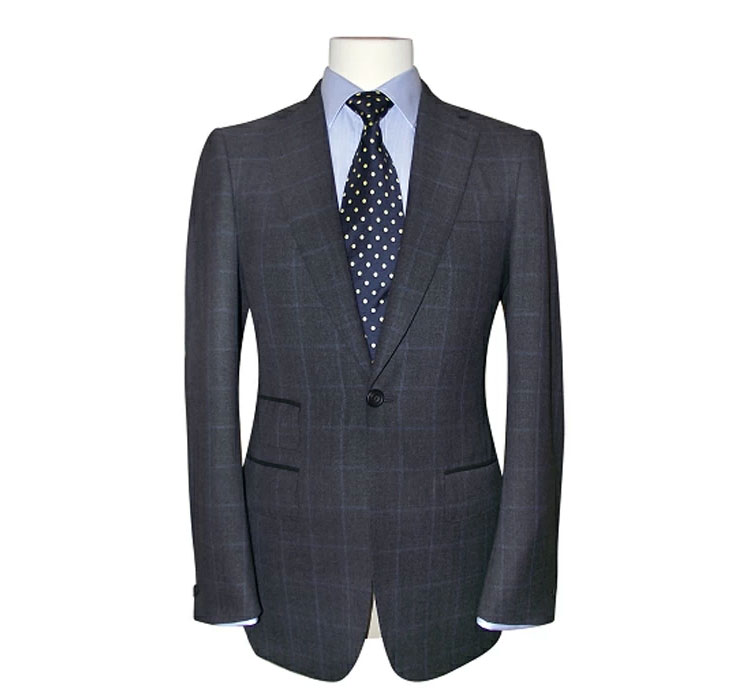 The William Westmancott Ultimate Bespoke is another luxury brand that makes expensive suits. Each outfit is handmade, takes roughly 200 hours to be constructed, and is marketed at $75, 000. The litigation was initially intended to go after prominent Russian and Middle Eastern businessmen. For any purchasers, there are also 5 free bespoke shirts available. The tailor has designed clothes for the British Royal Family, the Sultan of Oman, and many celebrities.

The high quality of the clothing is one of the factors that contribute to the brand’s high price. It is quite easy to wear the William Westmancott Ultimate Bespoke suits since they are so lightweight. 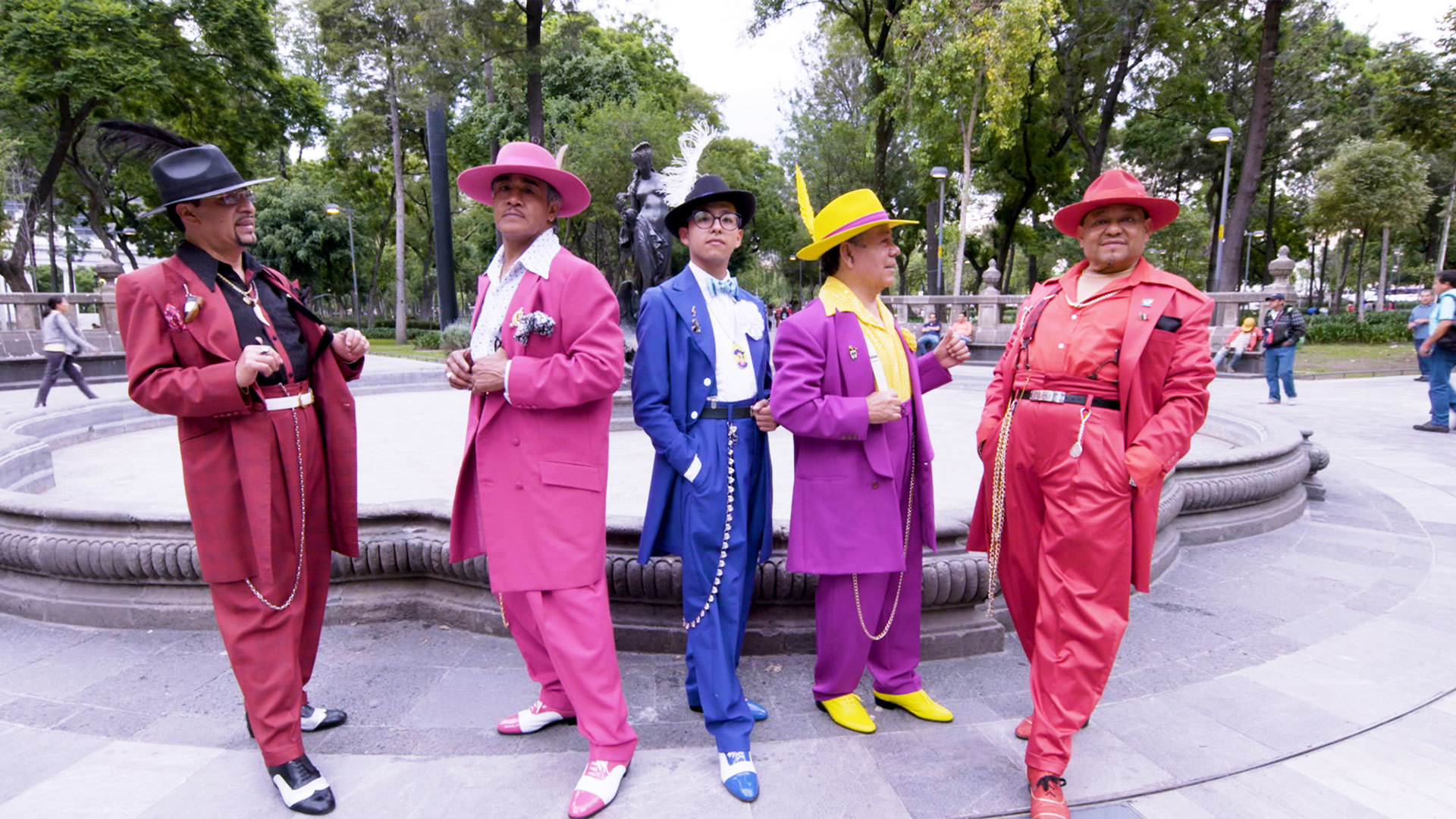 Augusta Auctions is a vintage clothing company owned by Karen Augusta. The suit was auctioned in 2011 at New York City’s Augusta Auctions for $78,000. It’s the only suit of its kind to be sold in the US, which gives it in high demand. The 1940s heralded quite a few social changes in the United States, and it introduced the world to the zoot suit. This baggy, oversized suit became popular among jazz musicians, African Americans, and Hispanic working-class people. Due to their illegal nature and generally disreputable associations, few zoot suits survived the 1940s. With a price tag of $78, 000, Zoot suit is one of the most expensive suits ever sold in the world. 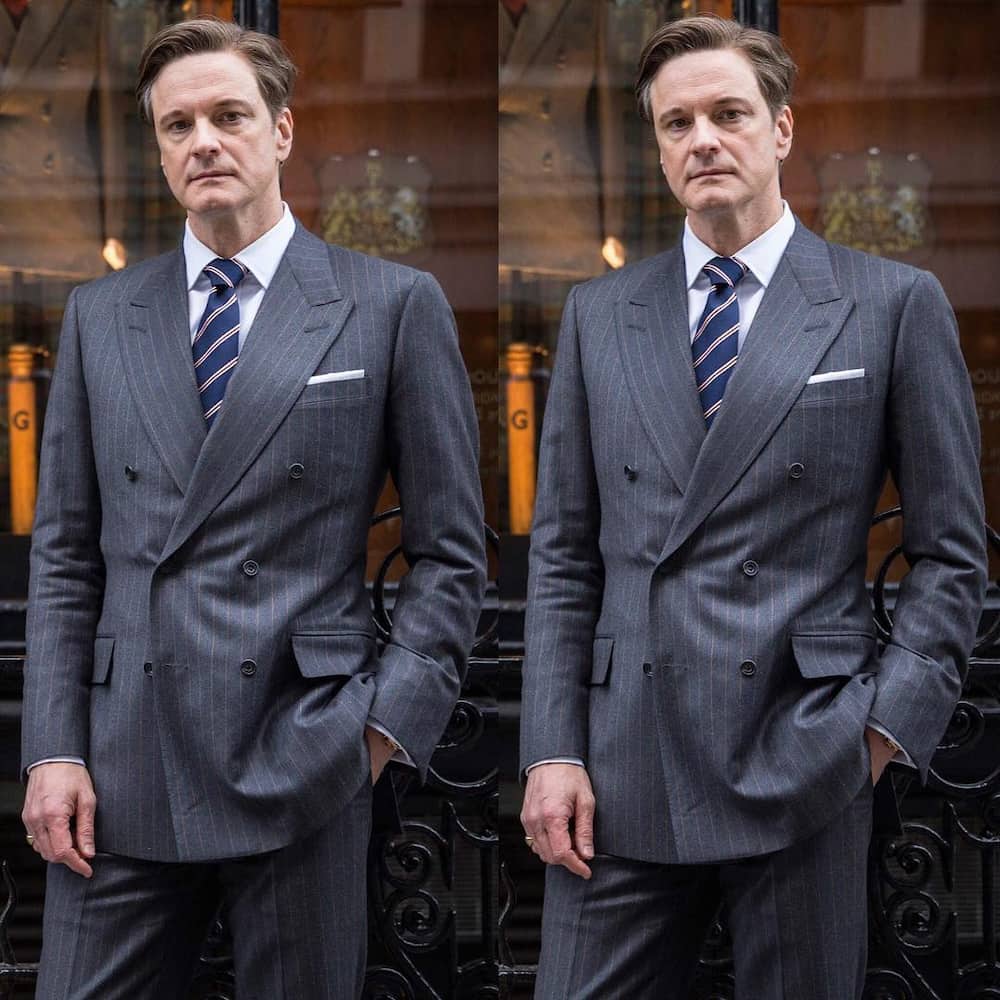 Dormeuil Vanquish II is made with five of the most expensive and rarest fabrics in the world, including fifteen points eight, royal Qivuik, ambassador, dorsilk, and Kirgzy White. The suit is the brainchild of the patriarch, Jules Dormeiuli, mixing the best British and French cloth to design the ultimate luxury tailored suits. It has been claimed that they’ve offered their services to kings, presidents, and celebrities for years.

The fashion house was founded in the year 1842 and has since then created a huge pedestal for expensive suits. They were the first ever to begin the importation of fabrics from the U. S to France. Dormeuil Vanquish II is one of the most expensive suits in the world. 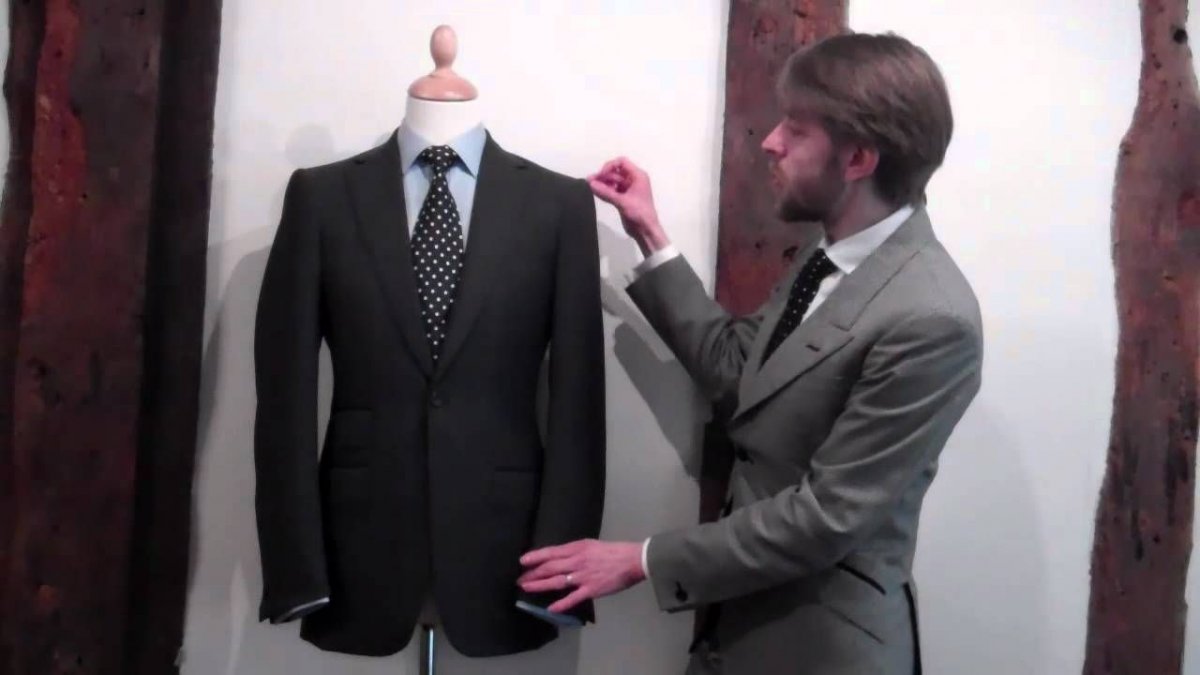 The Vanquish II Bespoke suits are made by Alexander Amosu using some of the most expensive materials available. Each garment has nine 18-karat gold and diamond buttons that are hand-stitched with platinum and gold thread. This suit has only ever been purchased by one person, who had it delivered in an armored van. The Vanquish II suit was made in 2009 for Alexander Amosu by an unnamed client. It is one of the most expensive suits ever made and is made of two of the world’s rarest materials, vicuna and qivuik, as well as buttons made of 18-karat gold and diamonds. The estimated number of stitches in this garment is over 5,000, and it took more than 80 hours to produce. 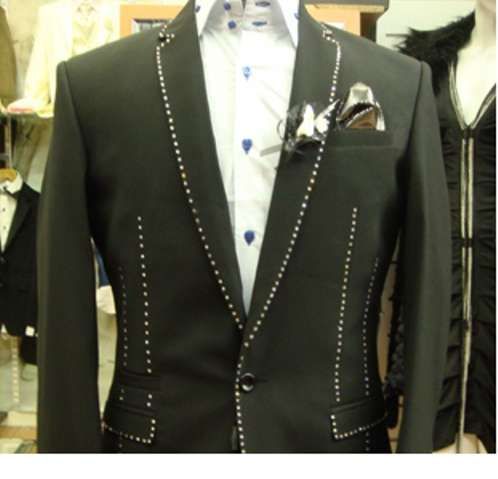 The Stuart Hughes R. Jewels Diamond Edition Suit, which costs an astounding $892, 000, is the most expensive suit ever made. It is the most costly suit of all time.
This outfit is constructed of cashmere, silk, and wool by renowned designers Stuart Hughes and Richard Jewels. There are only three such suits, and each one is covered in several diamonds. Stuart Hughes spent over 800 hours designing the garment.

The suit is adorned with 480.5 carats, color G, vs2 quality diamonds. The diamonds significantly increase the value of the premium materials utilized to create this suit. If you’re willing to pay the $892,000 asking price, you can buy one of your very own.