Height is a special attribute of a person. In numerous sports, including basketball, volleyball, and rowing, being tall may provide an athlete with a competitive edge. As you can assume, the majority of the world’s tallest athletes played basketball. Continue reading to see who the tallest athletes in the world are across many sports.

Édouard Beaupré was a Canadian circus and freak show giant, wrestler, strongman, and star of Barnum and Bailey’s circus. He was one of the tallest men in recorded history, with a reported height of 2.51 m (8 ft 3 in).

He had a dramatic growth rate while growing up and was already1.98 m (6 ft 6 in)  when he was 12 which prompted him to stop schooling.
Édouard Beaupré remains the world’s tallest athlete in history and the tallest wrestler in history. 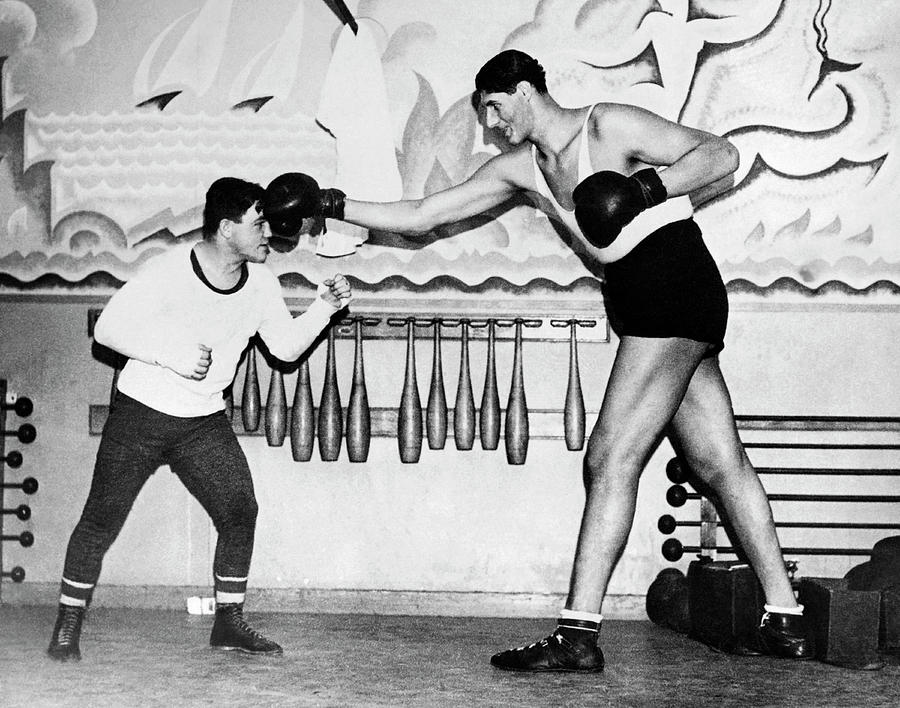 Gogea Mitu, also known as Dumitru Tefănescu, was a professional boxer from Romania. He is reported as standing between 2.36m (7 ft 9in) and 2.42m (7 ft 11in) tall. He was much sought after by both those who wanted to take advantage of his exceptional height and those who wanted to learn the source of his gigantism due to his remarkable height. Gogea Mitu was claimed to be extremely brilliant; despite not attending school, he taught himself to read at the age of three while having the build of a youngster between the ages of five and six. After graduating from the renowned Paris School for Boxing, Gogea Mitu began his professional boxing career.
He’d engaged in two professional bouts and won both by knockout in the first round. Mitu’s final fight was against former heavyweight champion Dumitru Pavelescu, who he beat to win the title.

Gogea Mitu is the tallest boxer ever, and the second tallest athlete in the world ever.

Claiming the fourth spot on our list of the 10 tallest athletes in the world is Gheorghe Muresan, a former Romanian professional basketball player. However, he is tied with Manute Bol for the tallest player ever to have played in the NBA.

The Washington Bullets selected Gheorghe Mureşan of Romania in the 1993 NBA Draft. At 7 feet 7 inches tall, he is one of the NBA’s tallest players ever. He played in the NBA from 1993 to 2000, but injuries cut short his career. His shoe size is 19.

Read Also: 10 Most Expensive Sports Trophies in the World 2022 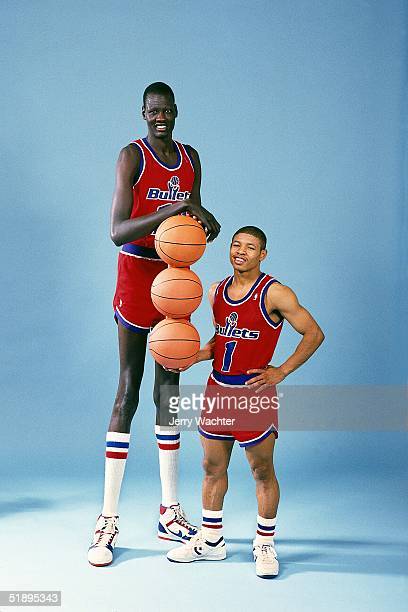 Manute Bol is tied with Gheorghe Mureșan as some of the tallest athletes in the world ever.

At 7 ft 7 in (2.31 m) he was one of the tallest men ever to play in the NBA, along with Gheorghe Mureșan. He is believed to have been born in either Turalei or Gogrial, Sudan. Manute Bol was the tallest player in NBA history at 7′ 7″ but passed away at age 47 from kidney failure in 2010. 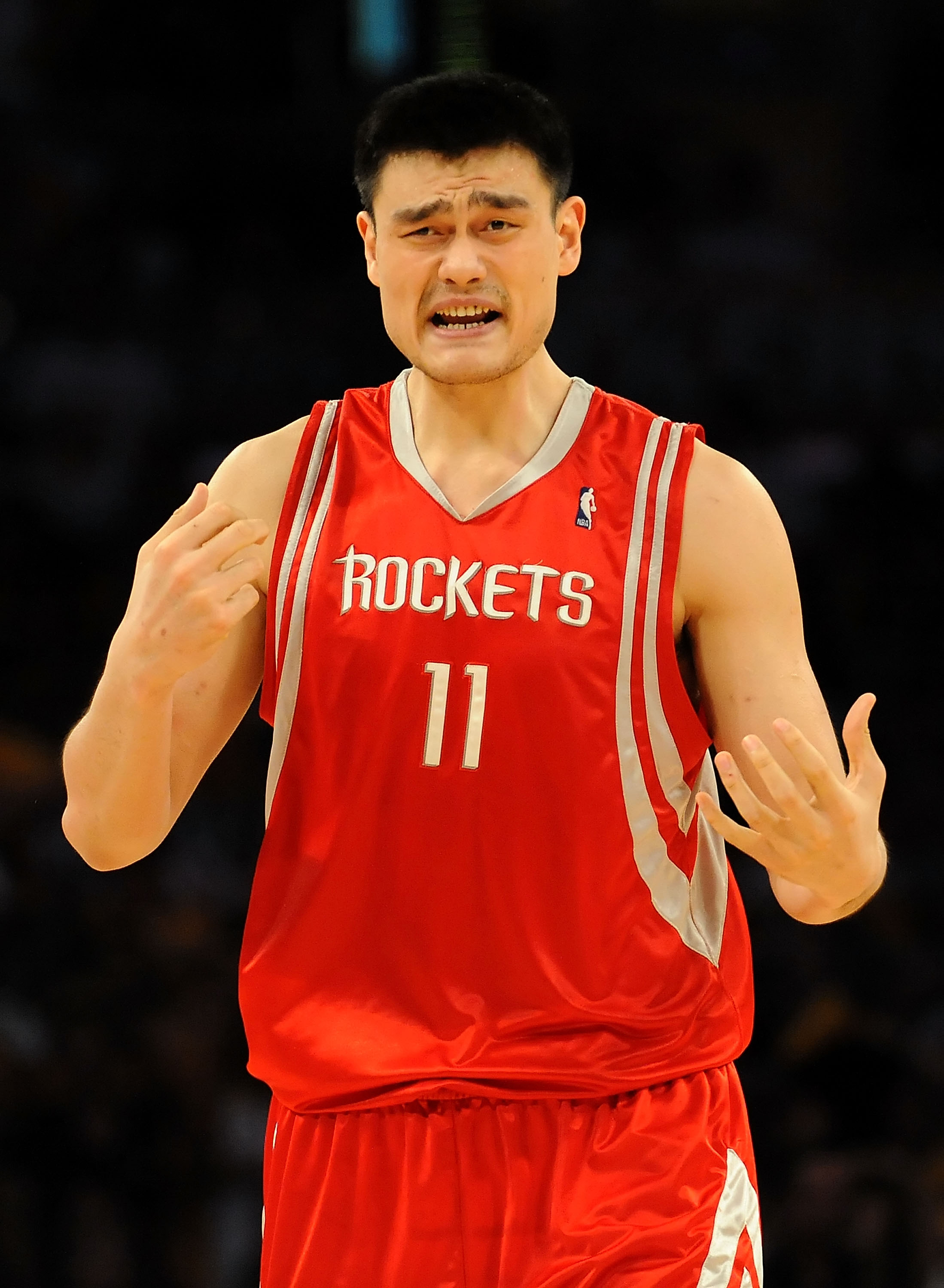 Yao Ming is a retired Chinese professional basketball player who played for the Houston Rockets of the National Basketball Association. At the time of his final season, he was the tallest active player in the NBA, at 2.29 m (7 ft 6 in).
Yao Ming is ranked 6th on our all-time tallest athletes in the history list and is also one of the tallest players in basketball. 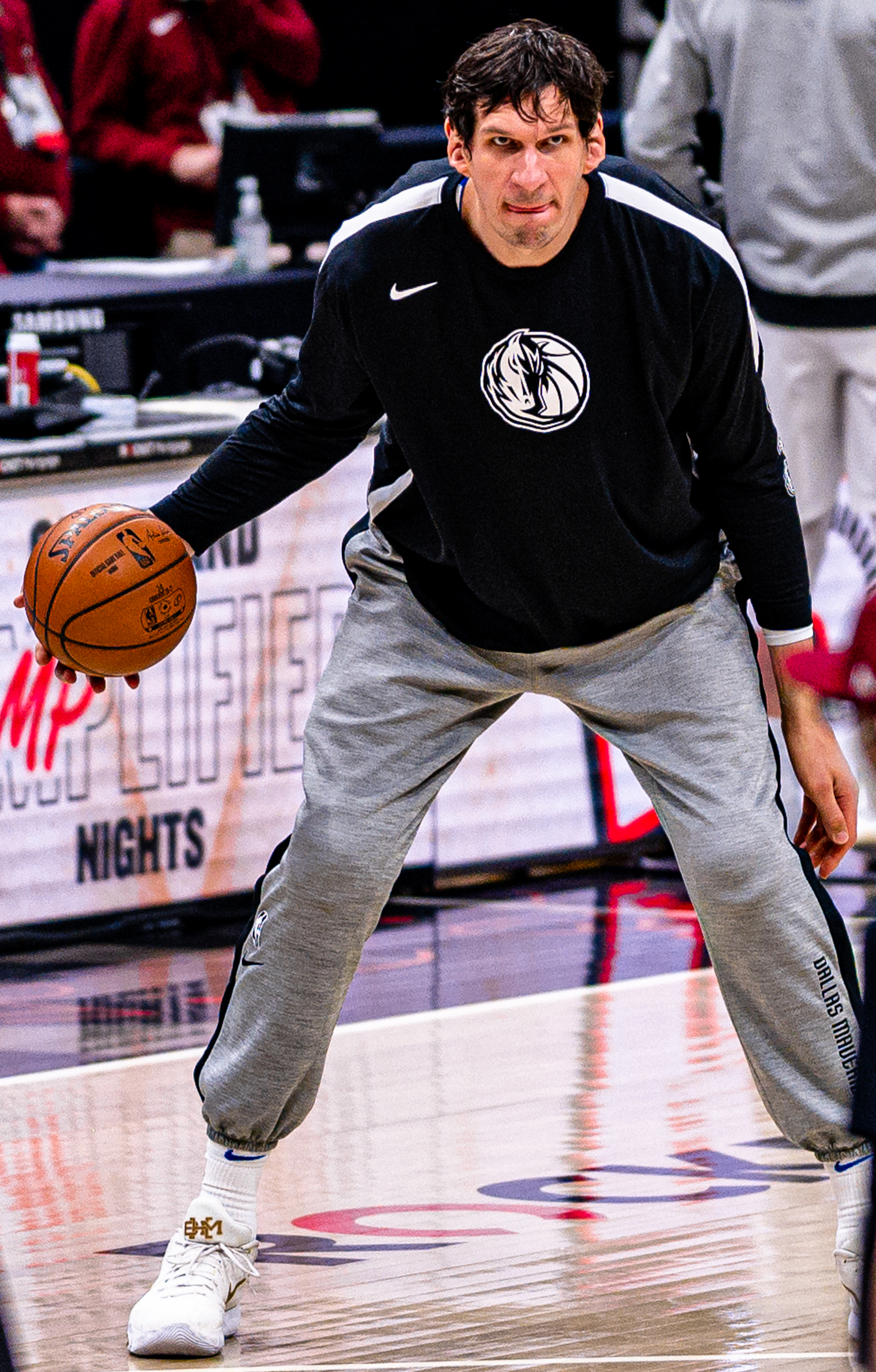 Boban Marjanovic is a Serbian professional basketball player for the Houston Rockets of the National Basketball Association (NBA). He also plays for the Serbian national basketball team in international competitions. In 2015, he earned an All-EuroLeague First Team selection. He is also an actor, having appeared in several films. Marjanovic is one of the few active athletes on our list of the top 10 tallest athletes in the world ever. 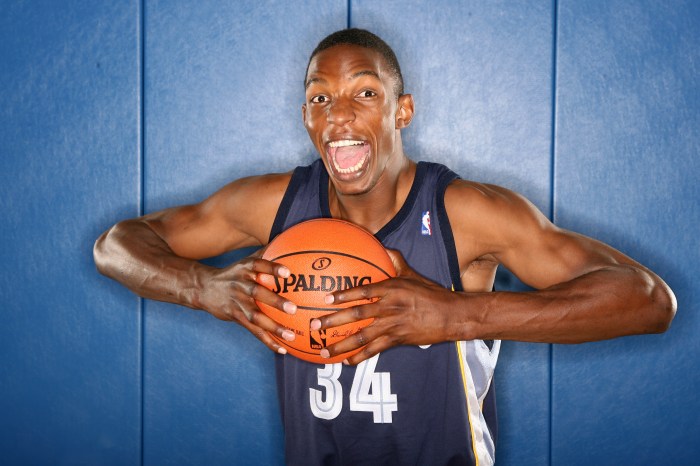 Taking the 8th spot on our list is Hasheem Thabeet as the tallest athlete ever with a height of 2.21m (7ft 3in). He was drafted second overall in the 2009 NBA draft by the Memphis Grizzlies. His performance as a second overall draft pick has led many analysts to label him as one of the “biggest busts” in NBA history. Thabeet played college basketball for UConn and is currently a free agent. Thabeet is one of the few athletes on this list that are still actively playing. 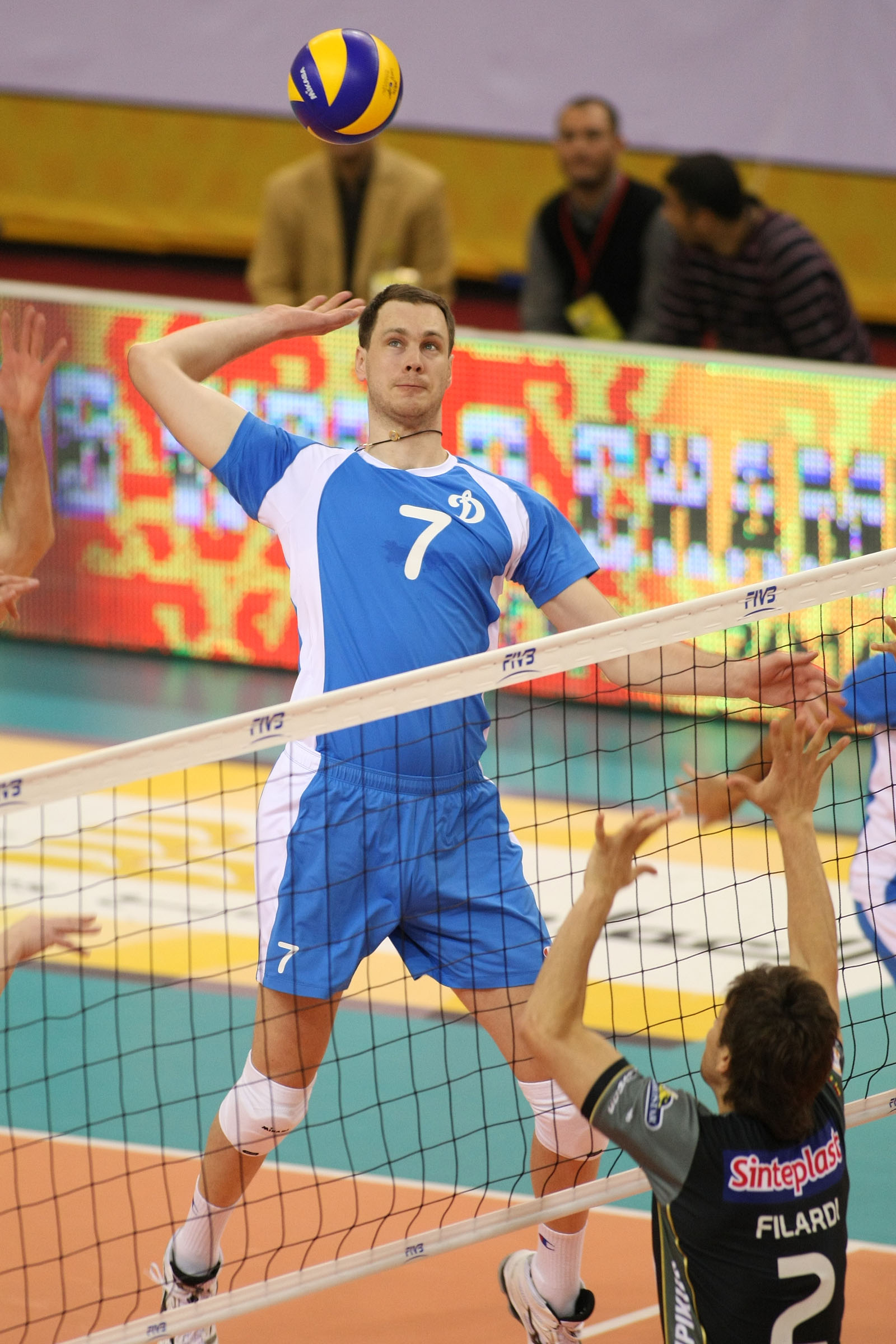 Aleksey Valerevich Kazakov is a Russian volleyball player. He was born in Naberezhnye Chelny, Tatar Autonomous Soviet Socialist Republic. Kazakov was a member of the national team that won the bronze medal at the 2004 Summer Olympics in Athens. Four years earlier in Sydney, he gained the silver medal. He is 2.18m tall, making him one of the tallest athletes in the world.

Loek van Mil completes our list of the top 10 tallest athletes ever in the world. Ludovicus Jacobus Maria “Loek” van Mil was a Dutch professional baseball pitcher. He played for Curaçao Neptunus and the Tohoku Rakuten Golden Eagles of the Nippon Professional Baseball.

10 Richest Songwriters in the World 2022

Top 10 Most Expensive Books in the World

15 Most Valuable Companies in the World 2022