Kevin David Lehmann, age 19, is worth an estimated $2.4 billion and is the youngest richest billionaire in the world in 2022. He inherited a 50% stake in the German drugstore chain dm-drogerie markt from his father. Others have included German Albert von Thurn und Taxis, the 12th prince in his family line, who officially inherited his fortune on his 18th birthday but later fell from the ranks after the 2008 financial crisis, and Norwegian heiress Alexandra Andresen, who made her debut at age 19 in 2016 and still ranks among the world’s youngest.

Here are the top 20 youngest billionaires and their net worth, according to our source. This list is given according to their ages, from the youngest to the eldest.

Recommended: Top 10 Most Expensive Gadgets in the World

12 Youngest Billionaires in the World in 2022 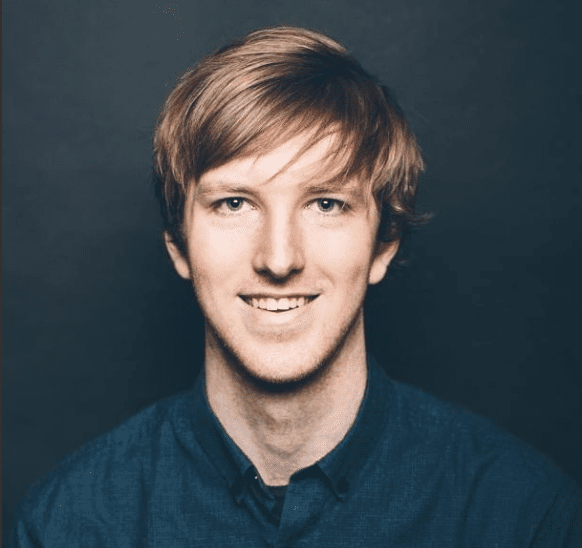 After formally inheriting his father’s 50% ownership of the German pharmacy company drogerie markt, Lehmann became the youngest billionaire in history. He inherited a 50% stake in the largest chain of pharmacies in Germany, dm-drogerie markt. The annual revenue of the pharmacy chain is reported to be over $12 billion.

When Goetz Werner established his first store in Karlsruhe, Germany, in 1973, the business was born. dm now has over 3,700 sites. 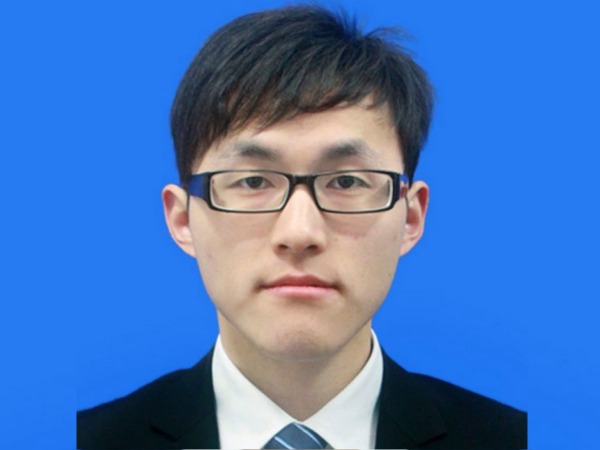 According to Forbes, Wang Zelong is one of the youngest richest billionaires in the world in 2022 with a nest worth of $1.5 billion. The 25-year-old young billionaire is also the richest and youngest billionaire in Asia.

Wang inherited a stake worth more than $1.3 billion in CNNC Hua Yuan Titanium Dioxide Co., which trades on the Shenzhen stock exchange. The business manufactures titanium dioxide pigment, a white pigment used in paints, plastics, inks, and other products.

The Andresen sisters each inherited 42% of Ferd, a Bærum, Norway-based investment company that reels in about $2 billion in annual revenue. Their father, Johan, still runs the business.

Katharina Andresen is a Norwegian heiress, and as of 2020, she was the world’s third-youngest billionaire (US$ 1.1 billion) as reported by Forbes.

With a net worth of $1.4 billion and at age 27, Katharina Andresen is one of the youngest billionaires in the world in 2022. 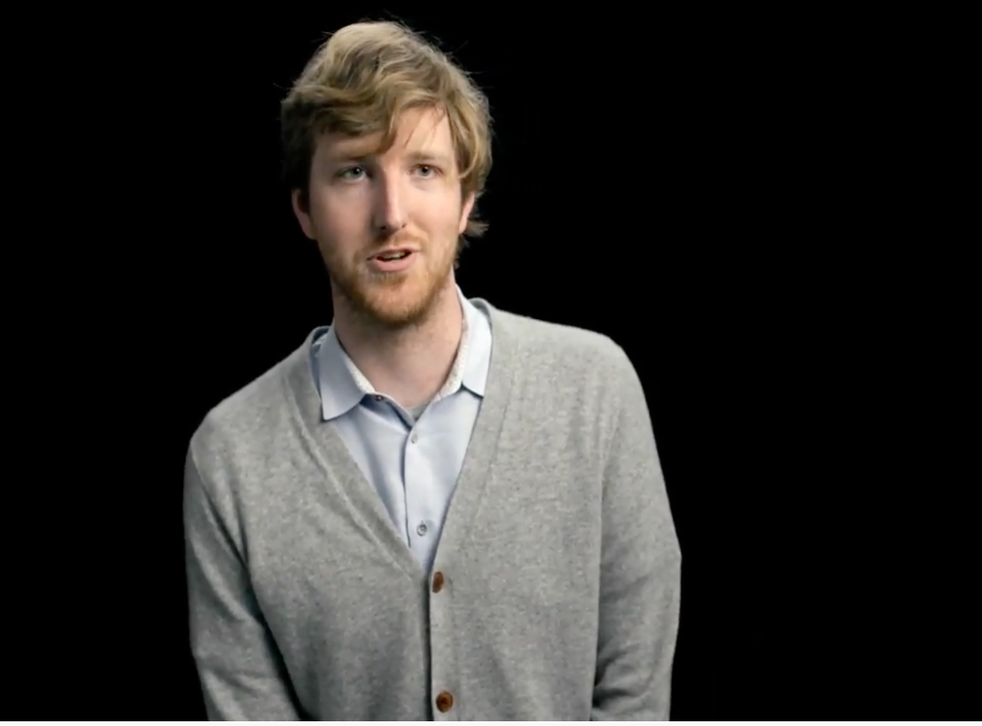 Austin Russell is an American entrepreneur, founder, and CEO of Luminar Technologies. The lidar and machine perception technologies that Luminar excels in are mostly employed in autonomous vehicles. At the age of 25, Luminar became the youngest self-made millionaire in the world when it went public in December 2020.

Russell, an optical genius, came up with the concept for Luminar while still a freshman at Stanford University studying physics. After being awarded a $100,000 Thiel Fellowship from entrepreneur Peter Thiel, he left college in 2012.

He met his cofounder Pedro Franceschi through a Twitter argument in 2012, when they were both high school seniors living in their home country of Brazil.

The co-founders started Pagar.me, a payments firm, in 2013 targeting Brazilian small businesses, and then sold it to a bigger competition in 2015.

Brazil-born Dubugras was raised in Sao Paulo and spent less than a year at Stanford alongside Franceschi before leaving to create Brex in 2017.

In January 2022, the California-based company Brex collected money from individual investors, who valued Brex at $12.3 billion, making him one of the youngest billionaires.

Witzoe owns nearly half of SalMar ASA, the Norwegian salmon company which his father established in 1991. SalMar’s impressive market performance allowed Witzoe’s wealth to nearly treble over the previous year. In 2013, his father gave him a share in the company.

At 29 and with a net worth of $4.4 billion, Witzoeis one of the youngest billionaires in the world in 2022.

Pedro Franceschi is co-CEO of Brex, a fintech startup aiming to overhaul the corporate credit card.

When they were both senior high school students living in their native Brazil in 2012, he first connected with cofounder Henrique Dubugras over a Twitter fight. The two started a payments firm called Pagar.me in Brazil for small businesses in 2013, and in 2015 they sold it to a bigger competitor there.

Franceschi was born and raised in Rio de Janeiro, Brazil, and spent less than a year at Stanford with Dubugras before they left to launch Brex in 2017.

In January 2022, California-based Brex secured money from private investors who valued the firm at $12.3 billion, making him a billionaire. 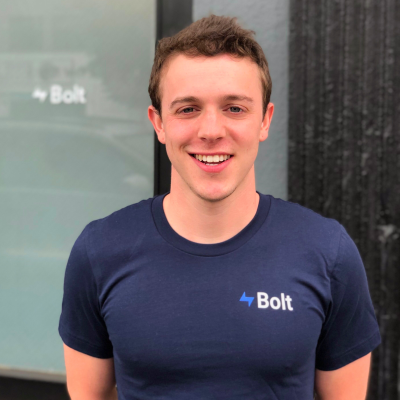 Ryan Breslow dropped out of Stanford in 2014 to launch payment startup Bolt. He left his position as CEO in January 2022 to take the executive chairmanship.

Breslow raised $1.3 billion for Bolt, $355 million of which came in January 2022 and gave the business an $11 billion valuation.

With its promise to provide millions of online shops with an Amazon-style checkout, Bolt has drawn investors including BlackRock, General Atlantic, and SAP.

At 28, Ryan is one of the youngest billionaires in the world with a net worth of $2 billion. 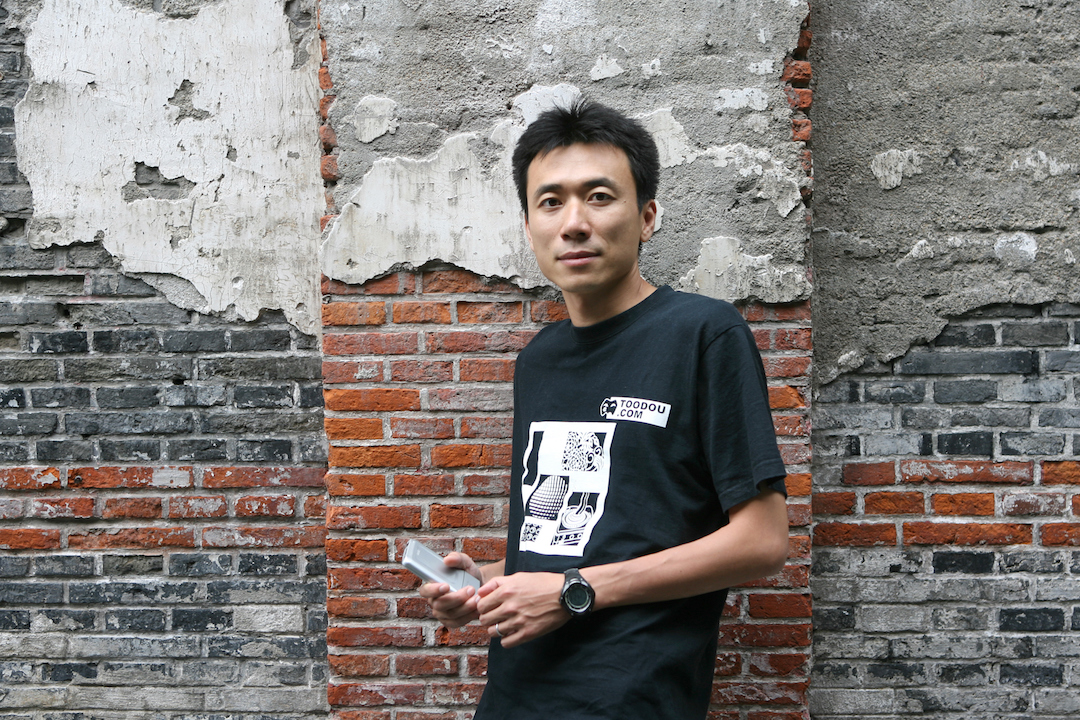 Gary Wang cofounded and serves as chief technology officer of cryptocurrency exchange FTX. One of the top exchanges for buying and selling cryptocurrency derivatives is FTX. In January 2022, it raised $400 million at a $32 billion valuation, and the value of its US businesses was $8 billion.

Wang, an MIT graduate, joined up with fellow millionaire Sam Bankman-Fried to create FTX in 2019 after working at Google where he built algorithms to aggregate pricing over millions of trips.

Andy Fang is a Chinese-American billionaire tech entrepreneur. He co-founded DoorDash in 2013 with Stanley Tang, Tony Xu, and Evan Moore, and he currently serves as its Chief Technology Officer.

Fang’s net worth was projected to be $2 billion as of August 2022 because of DoorDash’s IPO,  making him of the youngest richest persons in the world. 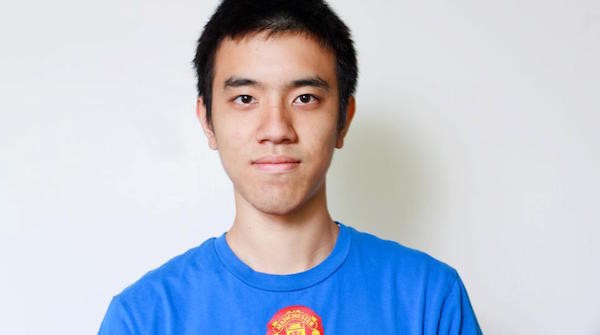 Stanley Tang completes our list of the 15 youngest billionaires in the world in 2022. He is a Hong Kong billionaire tech entrepreneur. He is most known for being the Chief Product Officer and co-founder of DoorDash, which he founded in 2013 alongside Tony Xu, Andy Fang, and Evan Moore.

As a result of DoorDash’s IPO in December 2020, Tang’s net worth was projected to be $2.2 billion in that month.

With an estimated net worth of $1.2 billion, Tang is one of the youngest richest billionaires in the world at 30.Highest-Paid CEOs in the World in 2022