The debate about the greatest football player of all time will continue to be dominant among football enthusiasts. The round leather game has produced a number of successful football players, each of whom is deserving of the title of the greatest player in the history of the sport. Even though the debate over who the greatest football player in history is will never end, fans usually provide statistics to justify why the players they support are deserving of the title. This includes all of the honours that their favorite footballer has ever gotten. In this article, we’ll tell you the top prestigious individual awards in football.

Although it is well known that the game is more than just statistics and that the greatest footballers create moments of beauty that transcend all material accomplishments, the most prestigious individual awards in this team sport are still fiercely contested and give the winners glory and bragging rights.

Even prizes exist that quantify football’s aesthetic value (more on that later). However, adding a specific prize to one’s résumé could improve one’s career, something that has grown more important in the twenty-first century.

Recommended: Top 10 Most Expensive Football Trophies in the World in 2022 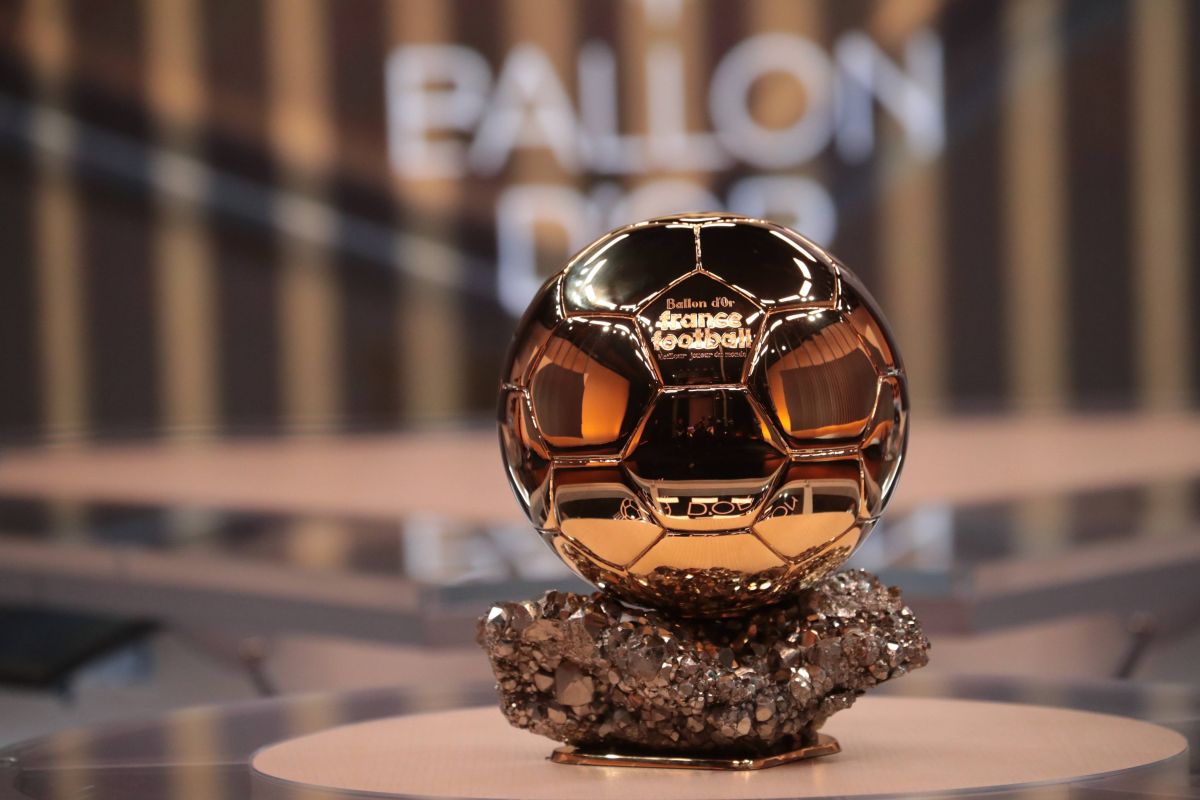 The FIFA Ballon d’Or is without a doubt one of the most prestigious individual awards in football.

In addition to being the most expensive individual award in football, it is also the oldest award in the game. At first, just the top European player in a season received the honor. That changed in 1995 when players from any country active in European leagues became eligible.

Since 1956, the Ballon d’Or has been presented by France Football magazine. In 2018, Luka Modric ended the Messi-Ronaldo dominance. The prized prize has been won six times by Lionel Messi, five times by Cristiano Ronaldo, and once by Luka.

2. FIFA World Player of the Year/FIFA the Best 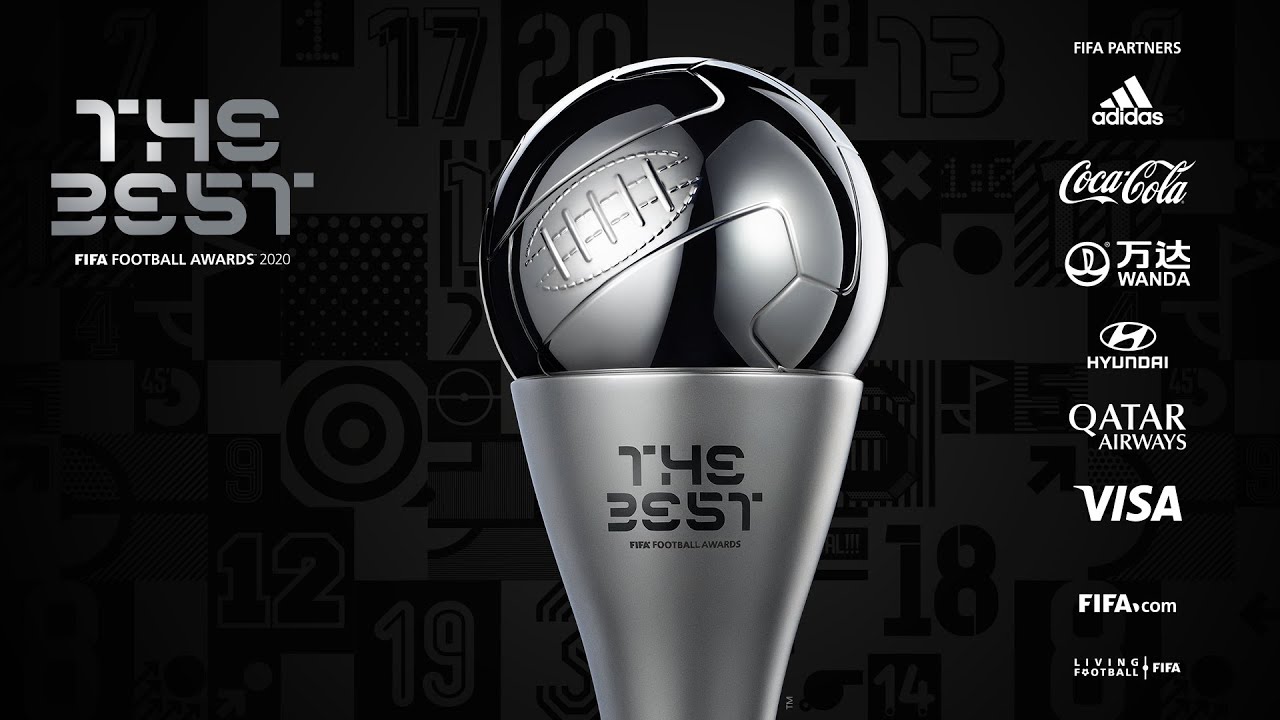 The Best FIFA Men’s Player of the Year award was originally a single award for the world’s best men’s players. The men’s award was subsumed into the FIFA Ballon d’Or in 2010 while the women’s award remained until 2015. Since 2015 both men’s and women’s awards have become part of The Best FIFA Football Awards.

The original award was won by both Ronaldo Nazario (Brazil) and Zinedine Zidane (France) thrice. Cristiano Ronaldo has won the new iteration twice.

Also Read 10 Most Expensive Sports Trophies in the World 2022

The Golden Ball is an award that goes to the best footballer at the FIFA World Cup tournament. It is one of the most prestigious individual awards in football.

One factor that adds to the prestige of winning the Golden Ball is the fact that top footballer gets very few chances during their careers to win it.

The FIFA technical committee compiles a shortlist for the Golden Ball award, which is given to the best player at each World Cup finals. Media representatives then select the winner.

On the other hand, the Silver Ball and Bronze Ball are given out to the players who finished second and third in the voting for the award as the second and third best competitors in the competition, respectively. 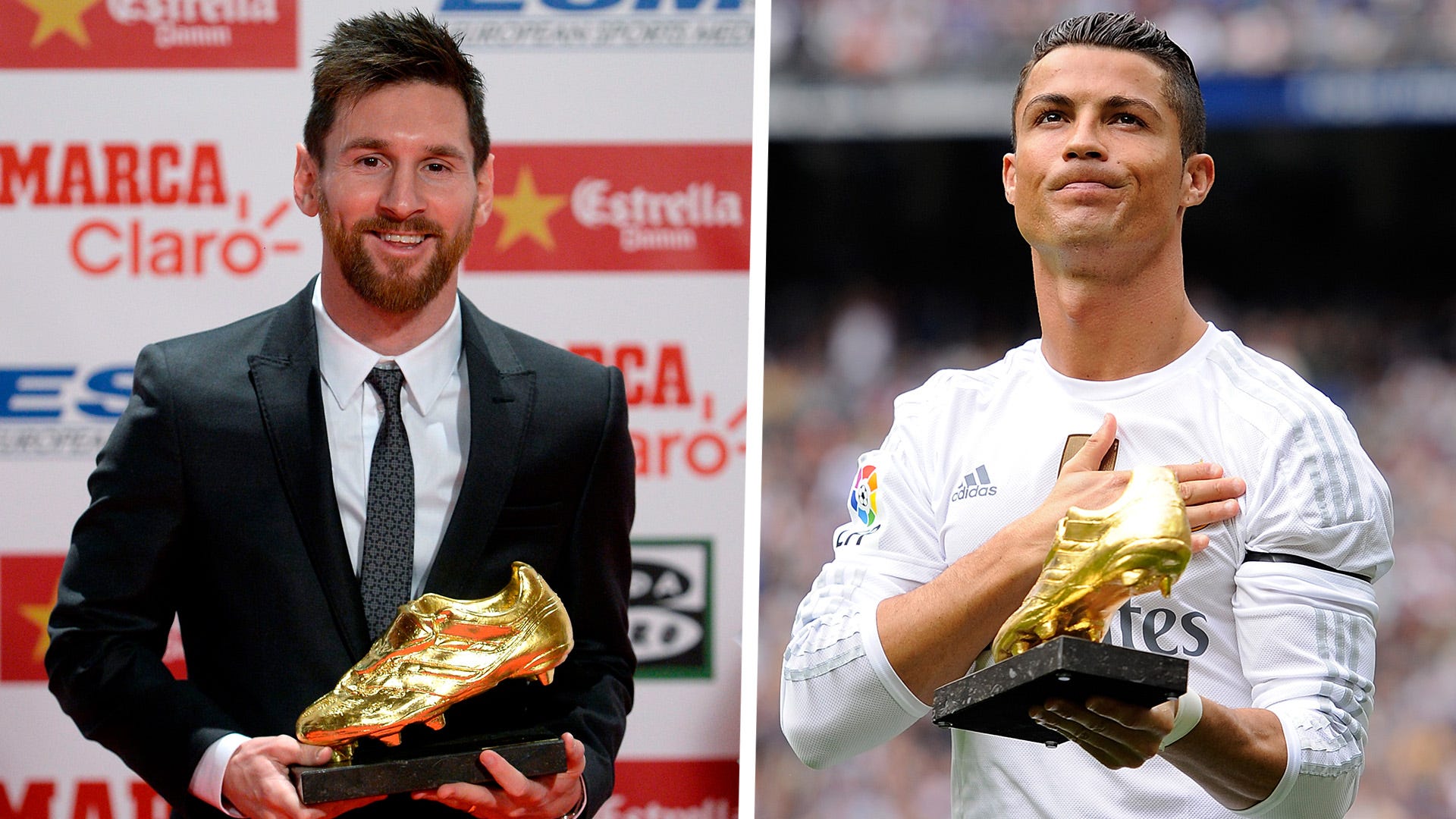 The European Golden Shoe is one of the most prestigious individual wards in football. It is awarded established between the European leagues from 1968 to 1991 until a scandal involving a Cypriot goal scorer surfaced. Since the 1996–1997 campaign, European Sports Media has been in charge of distributing the award using a co-efficient that prioritizes the top leagues.

Previously, the Golden Shoe could be shared by several players, but starting with the 2019–20 season, if there is a tie-in point, the award will go to the player who played the fewest minutes.  If a tie still exists, league assists and subsequent penalties scored would be taken into account. The prize would only be split if the tie eventually holds.

Read Also: Top 10 Most Expensive Makeup Brands in the World 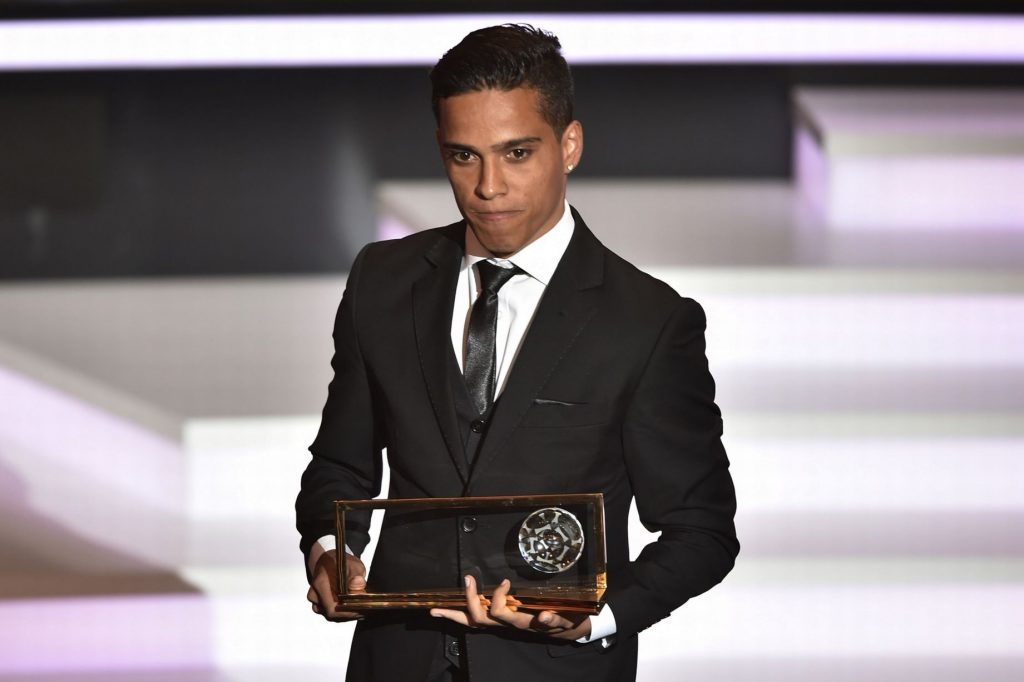 The FIFA Puskas Award completes our list of the top prestigious individual awards in football. FIFA established the award in 2009 to recognize the year’s most aesthetically pleasing (beautiful) goal. The winner may be a male or female player, as well as a relative unknown.

Due to its subjective nature, the Puskas award has not been without controversy, most notably when Mohamed Salah won it in 2018 with a curler. It is named in honor of the legendary Hungarian striker Ferenc Puskas.