Top 5 Richest Makeup Artists in the World in 2022: A makeup artist is someone who embellishes the human body with beauty using cosmetic procedures and techniques. Whether it’s for a photo shoot or a red carpet event, these experts never fail to perfectly groom the fashion icons. With swagger and steadfast confidence, they have helped celebrities carry off a range of outfits. The majority of makeup artists have amassed huge money while performing their work.  In this post, we’ll tell you the top 5 richest makeup artists in the world in 2022.

Time and time again, the world’s most well-known makeup artists have invented trends that have swept the fashion world. The present generation is constantly redefining fashion and has stunning taste. However, to pull off those avant-garde and modern looks, one’s makeup must be flawless.

Huda Kattan is one of the richest makeup artists in the world. With an estimated net worth of $560 million, she ranks number one on the list.

Recommended: Top 10 Most Expensive Makeup Brands in the World 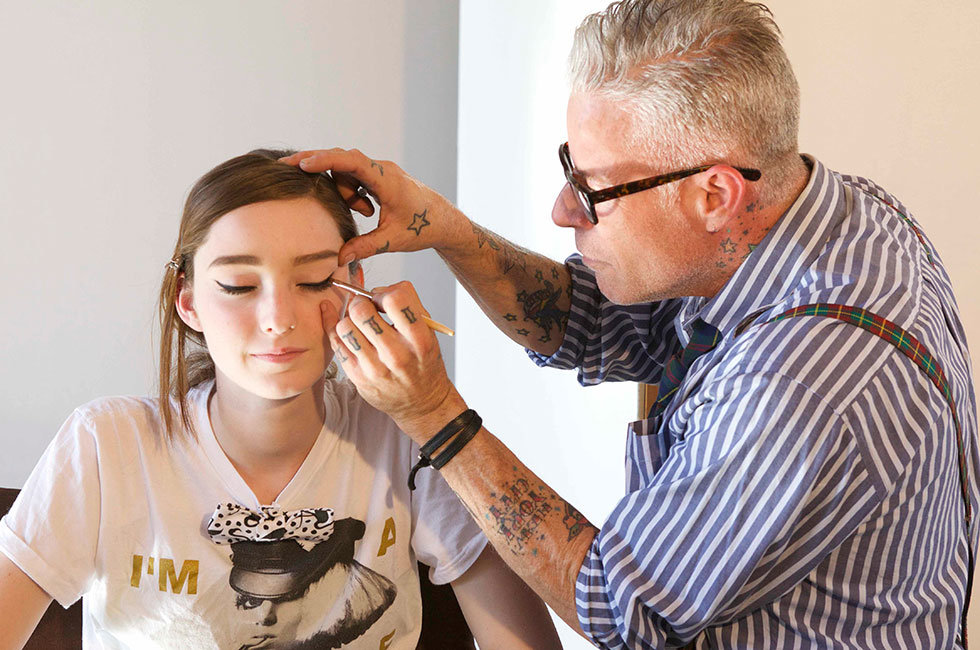 One of the highest paid makeup artists in the world, Billy B has an estimated net worth of $25 million. The expert has collaborated on frame monsters album cover shots, red carpet shoots, and even personal appearances and concerts with a variety of bands, including Lady Gaga. Billy B has worked in print advertising and commercials alongside Padma Lakshmi, Cindy Crawford, Britney Spears, and Sharon Stone in addition to his work as a makeup artist.

Richard Taylo is one of the most popular makeup artists in the world. He is best known for his creative role in the Hollywood and has won many prestigious awards.

With an estimated net worth of $1.6 Million, Richard is one of the richest makeup artists in the world in 2022.

Read Also: Top 10 Most Expensive Cities in the World 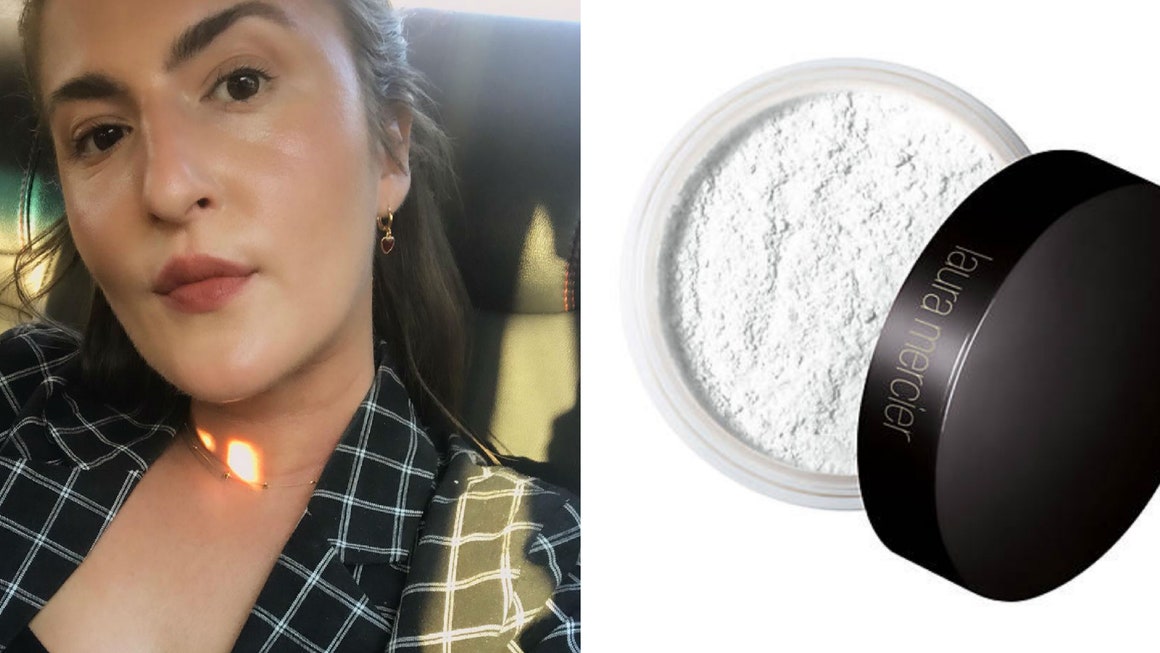 The creator of the Laura Mercier Cosmetics line is a French makeup artist and businessman. After one of Madonna’s picture shootings with Vogue, she started working as the singer’s personal makeup artist. In addition, celebrities such as Juliette Binoche, Julia Roberts and Sarah Jessica Parker look only to her for makeup.

According to our source, Laura is one of the wealthiest Makeup Artist & listed and has an estimated net worth of $1.5 million in 2022. She is also one of the most popular makeup artists in 2022. 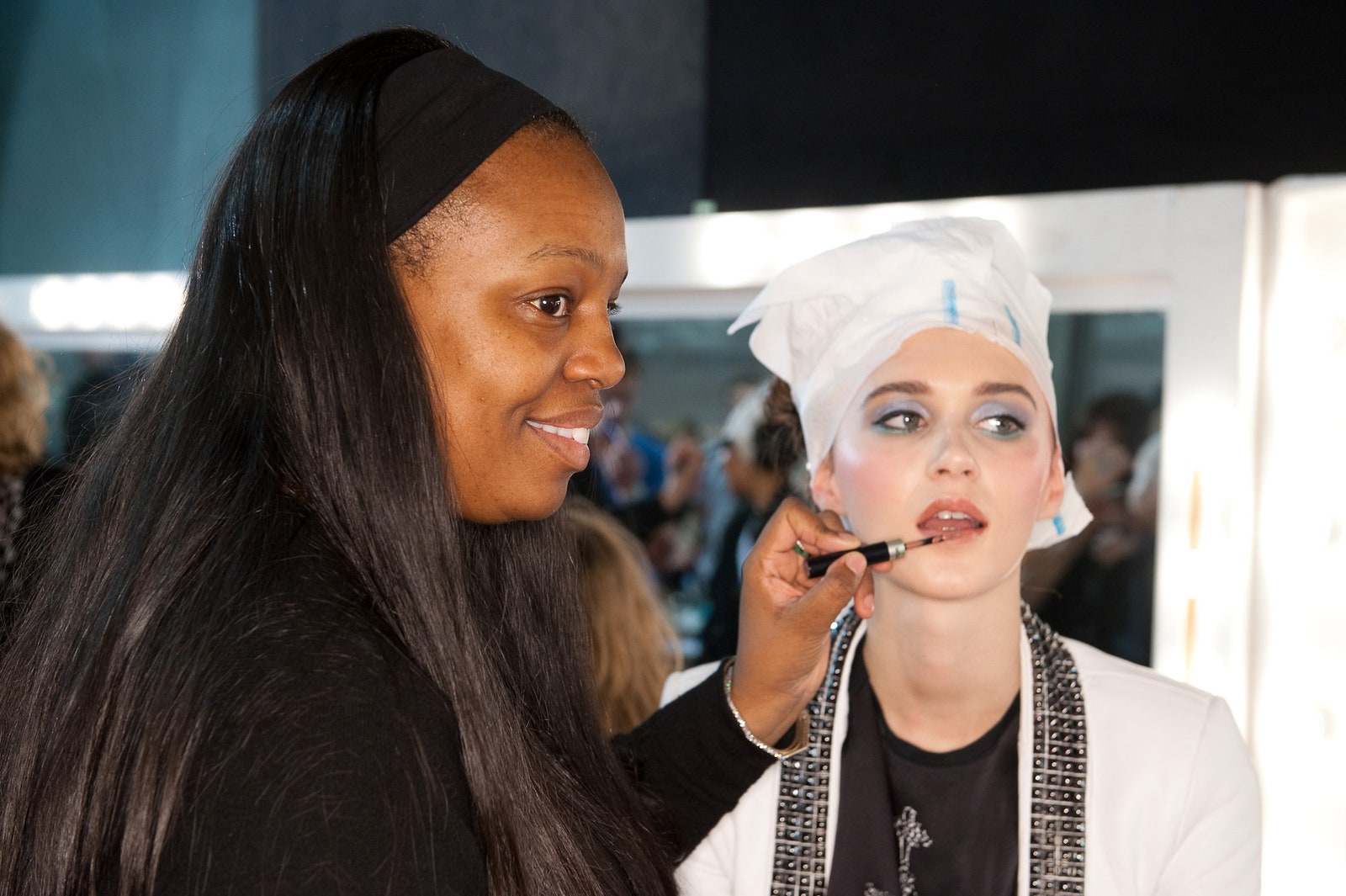 Pat McGrath is a British makeup artist and businesswoman. For ten years, she was the sole makeup artist for each Vogue Italia cover. She has been referred to as “the most influential makeup artist in the world” by Anna Wintour. Since 2015, Pat McGrath Labs, her business, has been available in Sephora locations.

In 2015, Pat McGrath Labs debuted her own cosmetics brand. Her initial product, which she created in 1000 units, was only offered for sale on her website. In six minutes, it was all gone. With ambitions to be in all Sephora locations soon, Pat McGrath Labs now has dedicated displays at more than 50 stores. In July 2018, it was announced that Pat sold a 5-8% stake in her company at a $1 billion valuation. She has raised $88 million from outside investors