Top 10 Most Expensive Power Bikes in the World: Typically, the price of a motorcycle is determined by its structural integrity, aesthetic appeal, and technical performance. The idea of producing a certain model in a limited quantity also has an impact on pricing. The several manufacturers on this list have created motorcycles that are at least on par with niche works of art. In this post, you’ll find the top 10 most expensive motorbikes in the world in 2022.

The price of bikes has significantly increased as a result of using premium materials like carbon fiber to construct the frames of motorbikes. These bikes are expensive, but many people still find them to be fascinating and appealing.

Many people associate riding a motorcycle with peace and status. Imagine having a motorcycle by your side and being able to travel independently of anyone else. In addition to speed, mileage, and attractiveness, motorcycles give their riders a sense of independence. If you are a fan of motorbikes, then this article is for you. Find out the prices of the top 10 rare existing motorcycles in the world in 2022.

The list of top the 10 most expensive motorcycles below has been gathered from a variety of online sources, including list25.com

Recommended:Top 10 Most Expensive Cars in the World in 2022

The top 10 most expensive motorcycles in the world in 2022 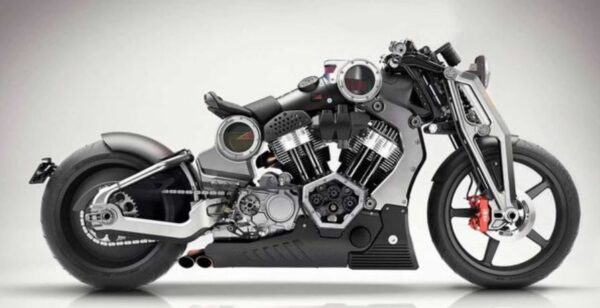 When the Neiman Marcus Limited Edition Fighter first hit the market, it cost just under $110,000, and I don’t believe anyone gave them much of a chance to rise to eventually take the top spot on the motorcycle list.

Numerous design professionals have praised the motorcycle’s aesthetic as the best they have ever seen. When it was first unveiled, the bike’s remarkable chassis, which is made from a single piece of metal, was a sight to behold.

One of the rarest motorcycles on the market is the Neiman Marcus Limited Edition Fighter. There have only been 45 retail sales of it since its release.
Despite its scary looks and high price, the Neiman Marcus Limited Edition Fighter is street-legal and has a top speed of 190 mph. This power is produced by the vehicle’s 120ci 45-degree air-cooled V-Twin engine and is paired with body components comprised of titanium, aluminum, and carbon fiber.

Currently, with a price tag of $11 million, Neiman Marcus Limited Edition Fighter is the most expensive motorbike in the world in 2022. 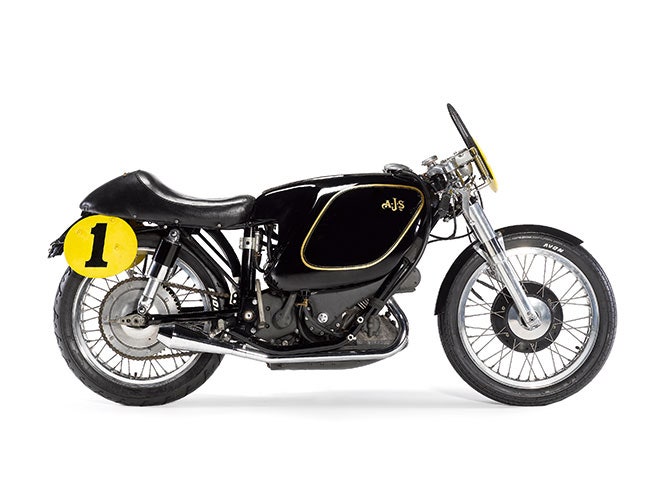 AJS, a bike manufacturer with a distinguished past and a winning track record could only construct 4 Porcupine units in 1949 due to early financial difficulties. In the end, Les Graham’s highly good coaching helped one of these athletes win the 1949 World Championship.

The Porcupine is a motorcycle with an open frame, a 500 cc aluminum alloy engine, and a unique type of shock called “Jam-pot” shocks. Before being made available to a limited group of aficionados, the motorcycle spent twenty years in the Coventry National Motorcycle Museum.

You have to be genuinely into motorcycles to spend $7 million on something so expensive. According to the manufacturer, even a professional driver is required to first take a two-week training before trying to ride one of Ecosse ES1 Spirit. This clearly points out that the motorbike is unconventional.

Nothing better caps these impressive technical details than the knowledge that the likely purchaser is going to be only one of ten exclusive owners of this two-wheel heaven. Why? Because only ten of these masterpieces are produced.

The Ecosse Spirit is a limited edition titanium motorcycle and the third most expensive motorcycle in the world with a price tag of $3.6 million. The limited-edition Ecosse Spirit has a powerful engine that makes the rider reach a speed of 370 km. 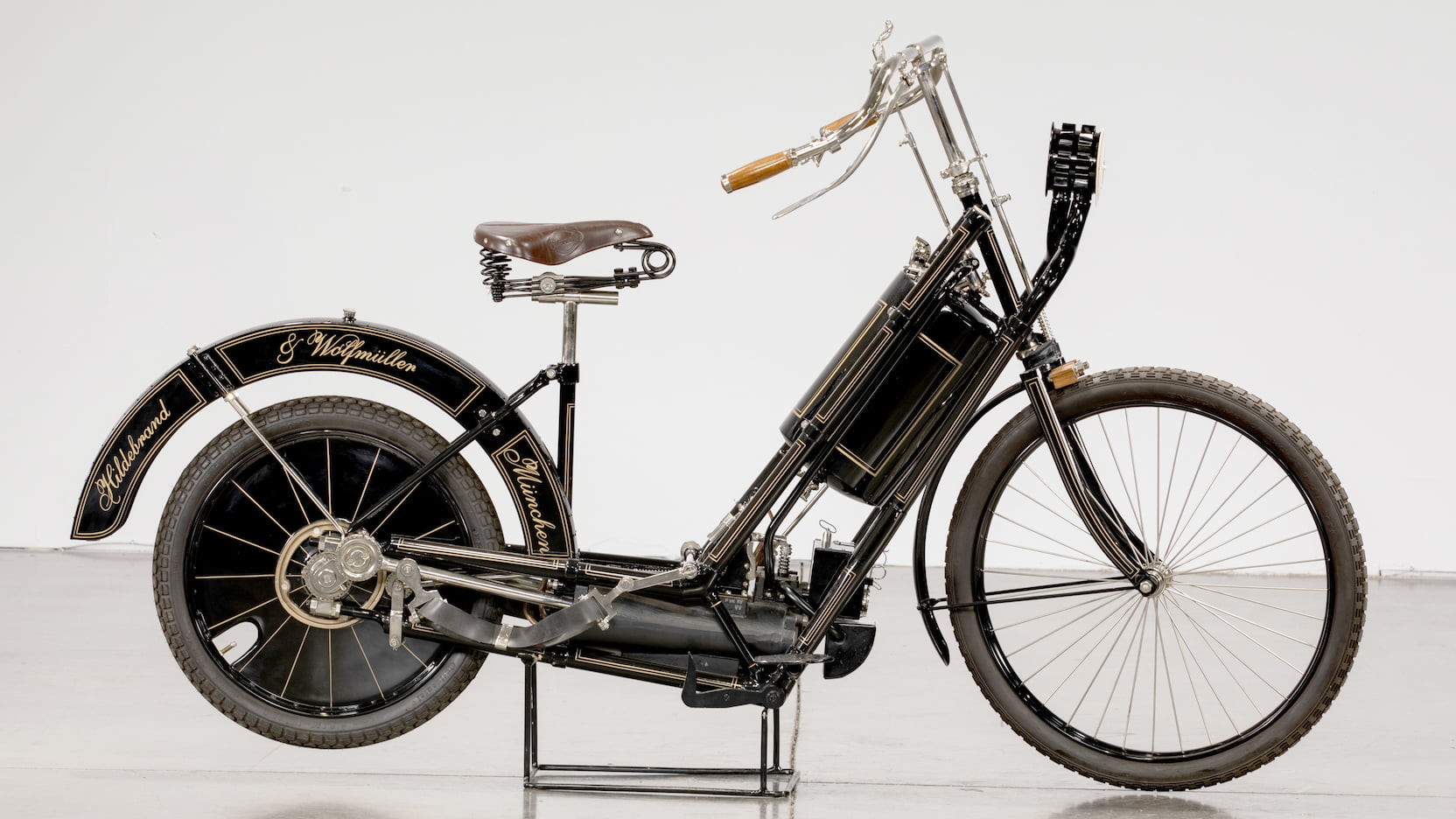 In 1984, when horses made of flesh and bone were becoming obsolete, Heinrich, Wilhelm, and Alois Wolfmuller collaborated to construct this motorbike. The fact that there is neither a clutch nor a pedal on this is vital to comprehend. Starting it will require pushing it while moving and hopping on while engaging the throttle.

With a price tag of $3.5 million, Hildebrand & Wolfmuller is one of the most expensive bikes in the world in 2022. 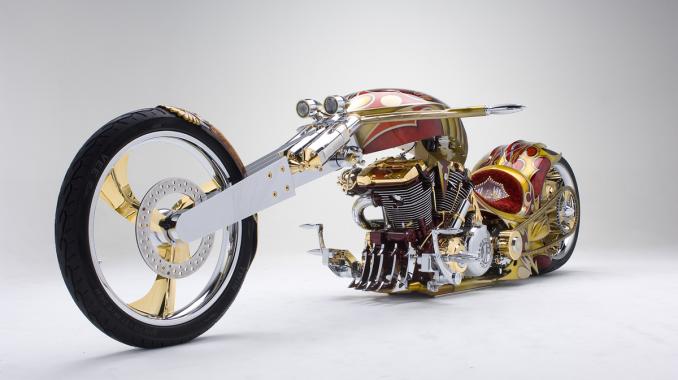 Would you believe it if you were told that  24-karat gold is used in making the components of this power bike? Well, that’s just the fact about this motorbike.
You could infer from careful inspection that there is no position taken by BMS Nehmesis. The bike merely lays on its belly in place of that. What is the technology used here? Undoubtedly, this is due to the motorbike’s air-ride technology, which allows the vehicle to raise itself with the help of its single-sided swingarm and rear suspension. The side stand becomes unnecessary as a result. I think we can all agree that this is pure luxury.

With a price tag of $3 million, the BMS Nehmesis motorbike is one of the most expensive bikes brands in the world in 2022. 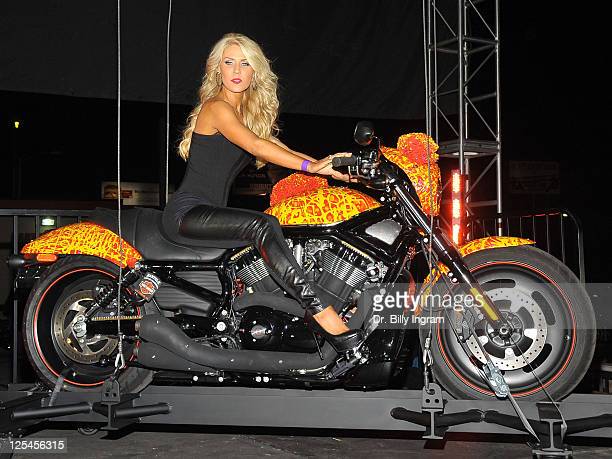 Harley Davidson Cosmic Starship consistently ranked first among the lists of the 10 most expensive bikes but in 2022, it only merited the sixth slot. Despite supposedly selling for $3.5 million, it is currently advertised for sale at $12 million. If that happens, it should restore the crown it formerly held. However, it might not be given that we doubt the other competitors would likewise keep stable rates in the upcoming days.

Harley Davidson Cosmic Starship is the definition of art and machine. It was built with the intention of producing a work of art and was painted by Jack Armstrong, a rebel cosmic existentialist artist.

Also Read Top 10 Most Expensive Houses in the World 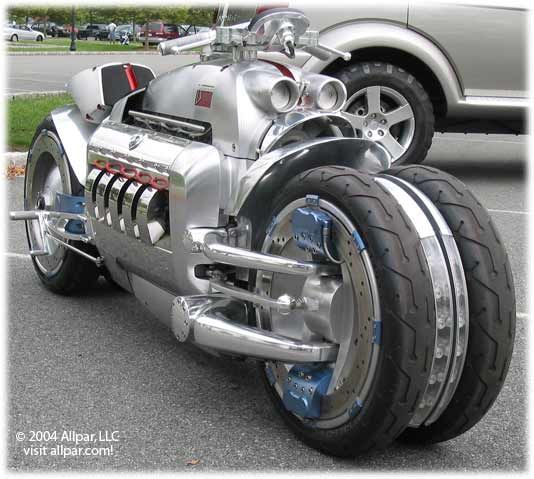 The motorcycle’s maker dubbed them rolling sculptures and slapped a $550,000 price tag on them. Only nine Dodge Tomahawks have ever been made since inception. Dodge Tomahawk is touted as the fastest motorcycle ever in a straight line, with a 0 to 60 mph time of only 2.5 seconds, and travels at about 420 mph. This motorbike has four tires—two on each side—and was made in 2003.
The Tomahawk V10 Superbike is an odd animal. It is propelled by a V10 four-stroke Dodge Viper engine that gives you the sense that 500 supercharged horses are dragging you along in preparation for an attack on the Bastille. This engine could easily move any chassis with more than two wheels.

With a price tag of $550,000, Dodge Tomahawks is one of the most expensive motorbikes in the world. In addition, it is also the fastest motorbike in the world in a straight line.

With a price tag of $300, 000, Ecosse FE Ti XX Titanium Series is the 8th most expensive motorcycle in 2022. The motorcycle was produced in 2007 and has a 2.4-liter billet aluminum engine which produces 228 horsepower to the wheels. It is made entirely of carbon fiber to reduce the weight to as low as achievable. The seat of the motorcycle is made of handcrafted posh Italian leather. Since its inception, the gorgeous gadget was only ever made in 13 units. The ninth most expensive motorcycle in the world in 2022 is the Ducati Desmosedici D16RR NCR M16. Due to the extensive work that has been done on it, the road missile is now worth $232,500 instead of the $72,500 it was when it initially made its debut. The M16 is entirely made of carbon fiber, including load-bearing components such as the frame, swingarm, and wheels. Carbon also makes up the fuel tank, fairing, tail, and fenders.

Even the bolts are made of titanium or avionic-grade aluminum for mechanical components. The M16 also employs race-style electronics with traction control, data recording, and user-selectable maps. 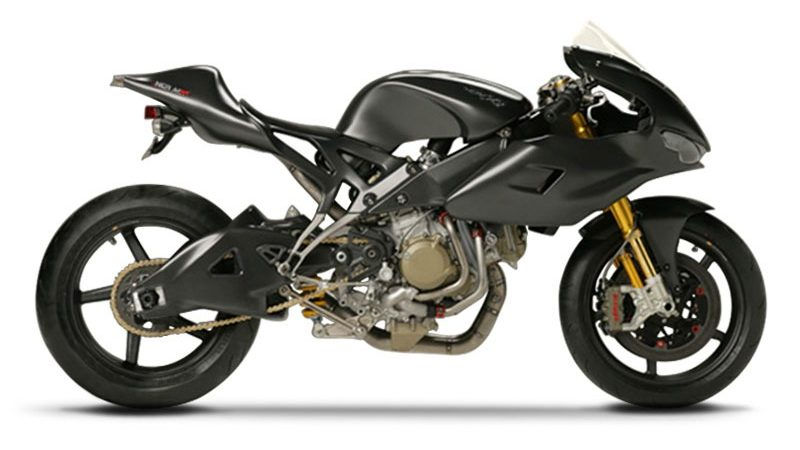 Completing our list of the top 10 most expensive bikes in the world is the Ducati testa Stratta NCR Macchia Nera Concept.

In comparison to the other bikes already on the list, this motorcycle is head and shoulders superior in terms of technological performance, designs, frames, and outlook. However, it cannot match the other models currently on the list in terms of speed. Since its debut, this motorcycle has only been made in a very small number, which raises its price.

The parts are made with titanium and carbon fiber materials to render them impressively lightweight at 297 pounds.