The COVID-19 pandemic has caused a need for organizations all over the world to adjust to changing working conditions, and information and communication technology innovations have been evolving at an unprecedented rate.

The pace of technological advancement has also increased during the last two years in the digitalization sector. The dramatic decline in human activity presented a chance, according to many advanced nations. They all exerted more effort to address some of the most significant societal and economic problems.

According to the ranking, Switzerland, Sweden, the United States of America, the United Kingdom, and the Republic of Korea top the list of the 10 most innovative countries in the world in 2022 based on the GII 2021 rankings.

Top 10 Most Innovative Countries in the World in 2022 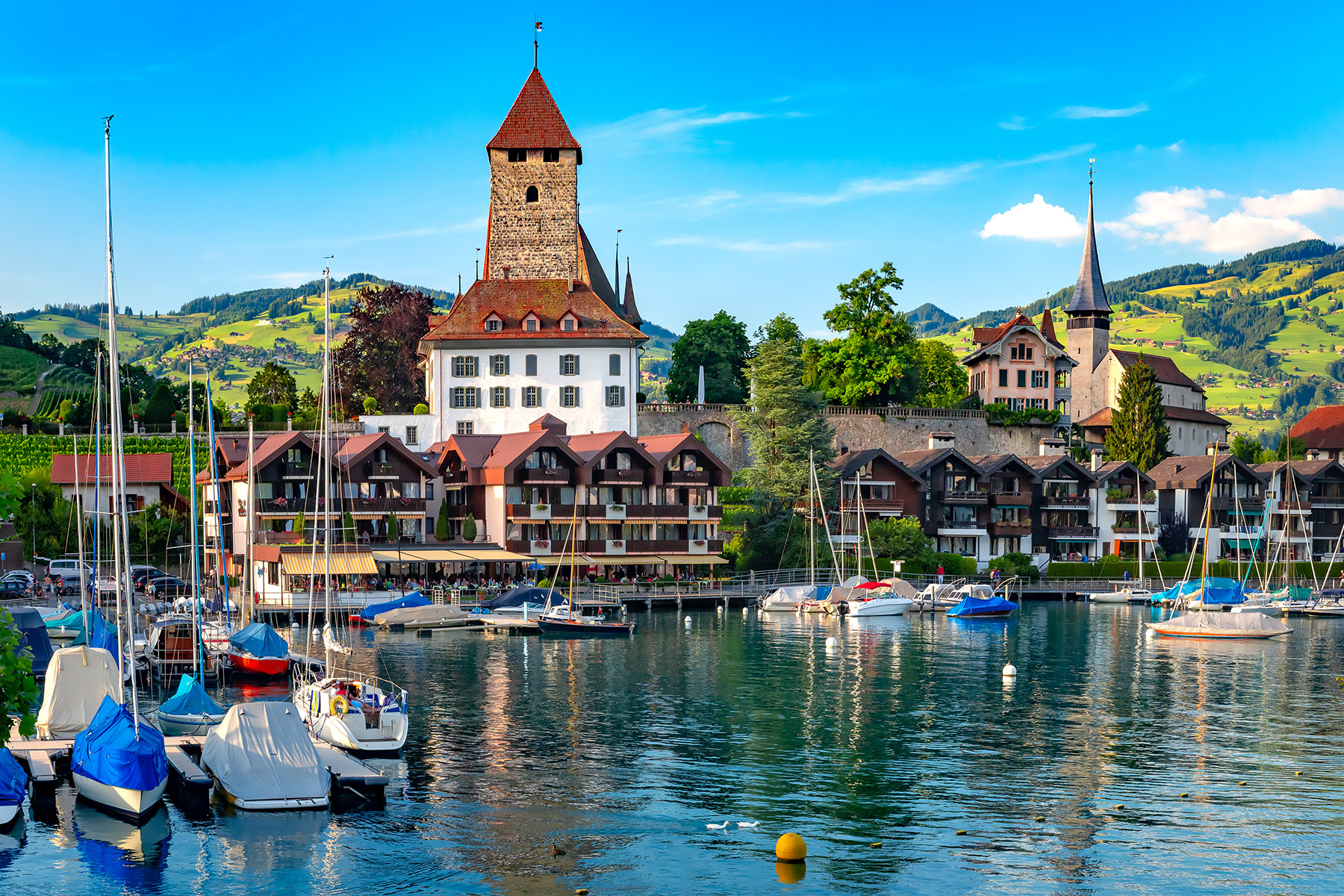 Switzerland is once again the most innovative country in the world in 2022 and has topped the list for the eleventh year in a row. The country has historically been centered on research and development due to its relative lack of natural resources. It has supported and invested in several prestigious universities over time.

These universities then draw international firms looking for highly skilled workers. When compared to GDP, Switzerland is one of the nations with the greatest R&D expenditures. Over two-thirds of Switzerland’s R&D expenditures are attributed to the private sector. Sweden is ranked the second most innovative country in 2022, according to the global innovation index.

The country has a strong history of invention, and in recent years, its startup environment has drawn considerable interest from across the world.

Sweden emphasizes education and innovation. The nation made education for children aged 7-13 mandatory in 1842 and this plays a key role in Sweden’s transformation from a backward agrarian country to a world innovator.

Sweden invests more than 3% of its GDP in R&D. Its infrastructural measures that provide access to technology and the internet are another significant factor.

Read Also: Top 10 Most Educated Countries in the World in 2022

3. The United States of America

The United States ranks as the world’s third most innovative country in 2022. It is home to some of the leading technology firms including Google, Apple, Facebook, Twitter, Tesla, Amazon, Microsoft, and Intel. In terms of the concentration of high-tech enterprises, the US leads the globe.

Also, in terms of patent activity, the United States comes in the first place, taking the lead in the defense of intellectual property. The United States has achieved great strides in the fields of medicines, telecommunications, and space technology. Further, the American military is the largest and most sophisticated in the world. 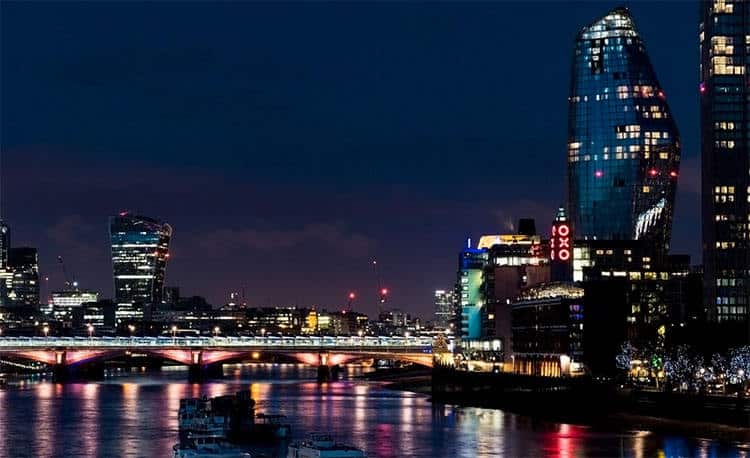 The UK is famous for its prowess in research and its research institutions. The UK received startup capital investments worth a total of 20.4 billion dollars between 2007 and 2019, far more than any other country in Europe. The startup sector in the UK is as robust as ever, and by end of 2020, there were 25 unicorns (startups valued at over $1 billion).

Despite having less innovation investment than some of its competitors (such as France, the United States of America, Japan, etc.), the UK government has promised to boost R&D spending to 2.4 percent of GDP by 2027 and to increase public finance for R&D to 22 billion pounds per year by 2024–2025.

Recommended: Top 10 Countries in the World with the Best Education System 2022

5. The Republic of Korea 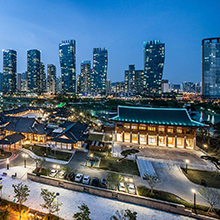 This list can not be complete without South Korea slotting into the top 5 positions. Rightly, the rise in the number of intellectual property applications both domestically and internationally despite the pandemic is one important factor that has influenced its ranking.

South Korea is home to companies such as Samsung, LG, and Hyundai. In addition, South Korea is one of the most technologically advanced countries in the world. 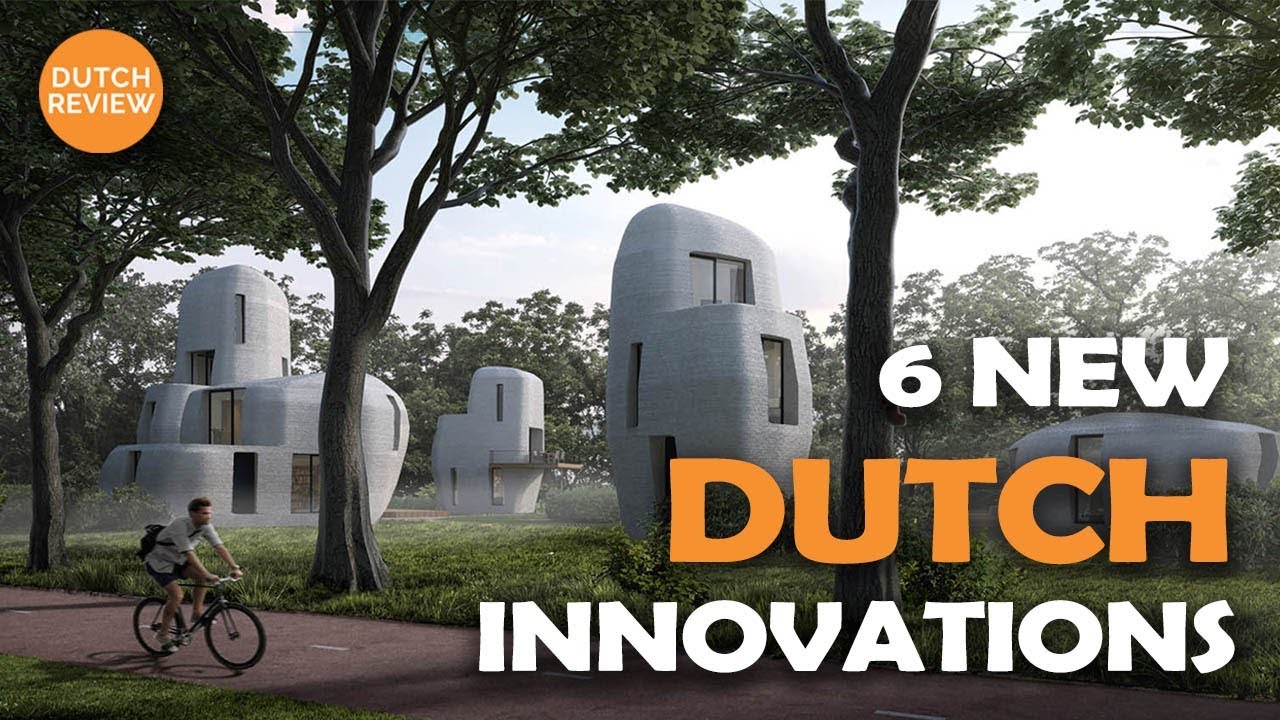 The country is notable for its long history of inventions. Wi-Fi, Bluetooth, and even the stock market are all invented in the Netherlands.

Finland is a world leader in high-tech products and solutions, and Finnish inventions like Linux and text messaging have had a significant impact on society. The country is reputed for having a strong institutional foundation, superior human resources and research skills, established infrastructure, and remarkable market and commercial expertise, which all contribute to the country’s ability to innovate. 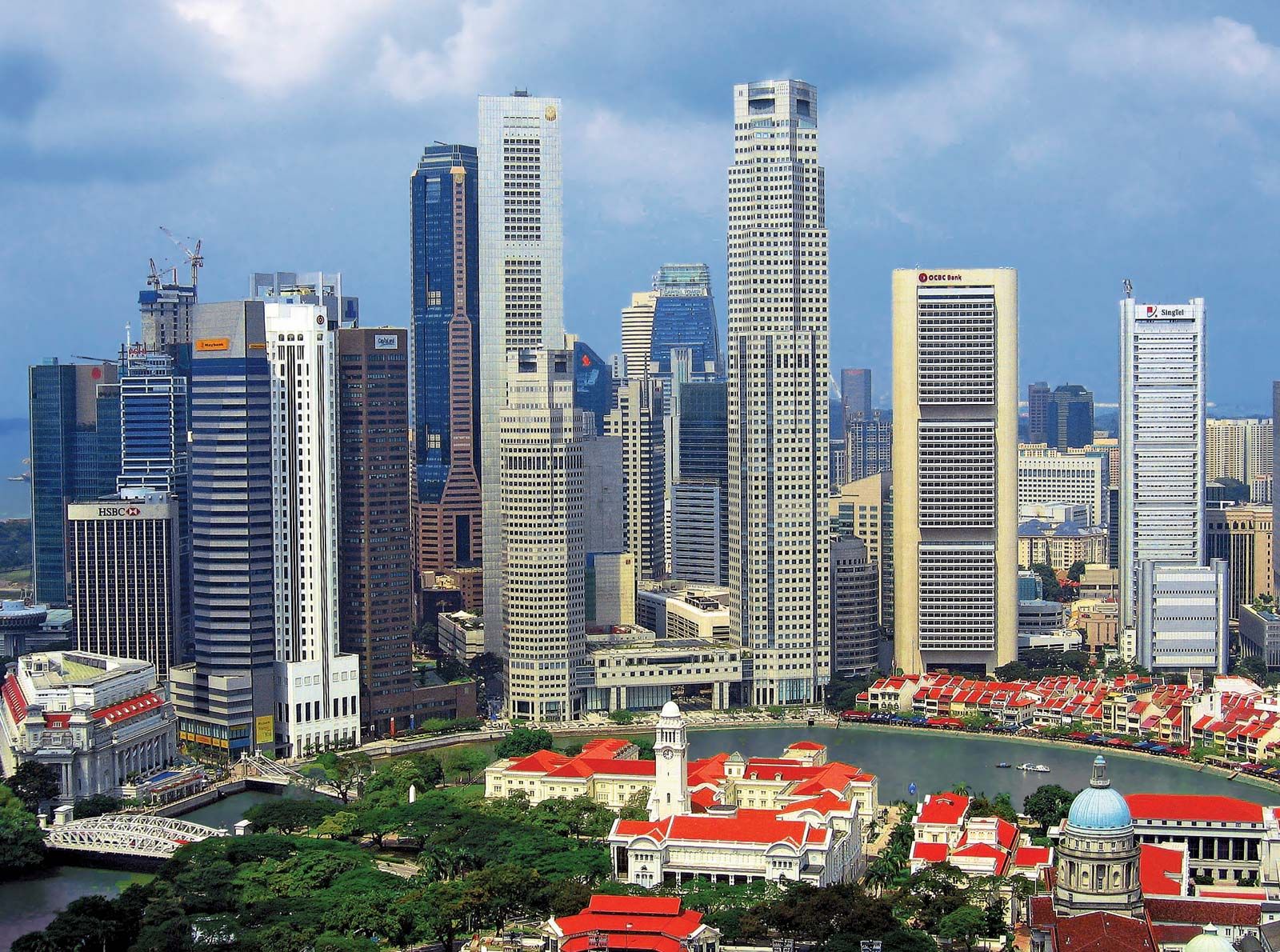 According to our source, Singapore is the 8th most inventive country in 2022. The growth of Singapore is due to its increased manufacturing output and improving productivity.

Singapore is successful in fostering a setting that will bring cutting-edge global start-ups to its borders. One of the main reasons for its ranking on the list is that it is at the intersection of three global economic development engines. The nation has made a name for itself by becoming a center for innovation and R&D during the last several decades. 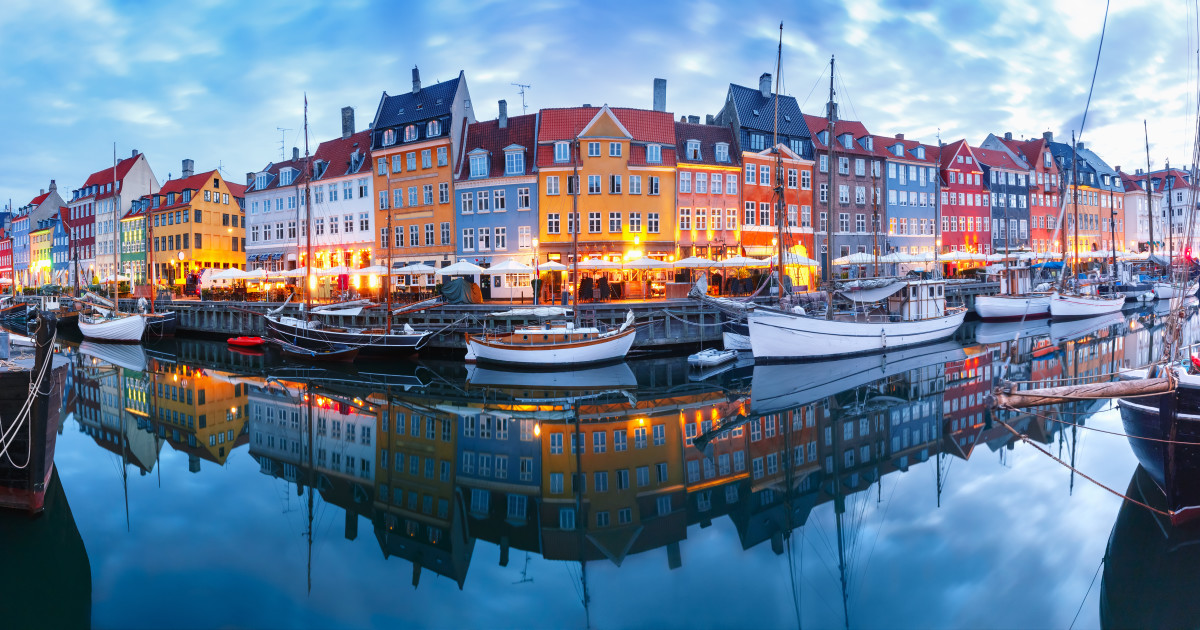 Denmark is one of the countries that have invested massively in R&D. The higher education sector conducts the majority of research, and the majority of funds are spent on R&D for health services.

For a relatively small country with very few natural resources, innovations and creativity are the surest way to create wealth. One of Denmark’s biggest strengths in developing novel solutions is its educational system, which encourages youngsters to question authority. Denmark has a particularly strong history of public-private cooperation when it comes to R&D.

Completing our list of the top 10 most innovative countries is Germany. Germany has one of the largest economies in the world and is a key global player on many fronts.

The country is famous for its engineering ingenuity. It is home to engineering companies like Siemens, Volkswagen, and others. The government of Germany actively encourages research and development at both institutions and nonprofits.

Germany is currently a world leader in infrastructure, medical technology, and military technology.