Top 10 Most Developed Countries in Africa 2022:The annual Human Development Index (HDI) is the most commonly used measure of a country’s level of development. It measures how developed a country is by taking into account factors such as education, health, and social services. It adds them all up to produce a value between 0.00 and 1.00.

Generally, Africa is the least developed continent (apart from Antarctica) and many of its nations continue to struggle with problems like poverty, political corruption, and armed conflict.

According to the most recent HDI, the most developed nation in Africa is Mauritius with an HDI of 804. Seychelles is ranked 67th, just behind Mauritius, and Algeria is the third most developed country.

It is worthy of note that, in comparison to the world average, African nations typically perform poorly. For instance, Mauritius, the most developed nation in Africa, came in at 66th place out of 189 nations.

Check the list below to know the most developed countries in Arica, according to World Population Review

Top 10 Most Developed Countries in Africa in 2022 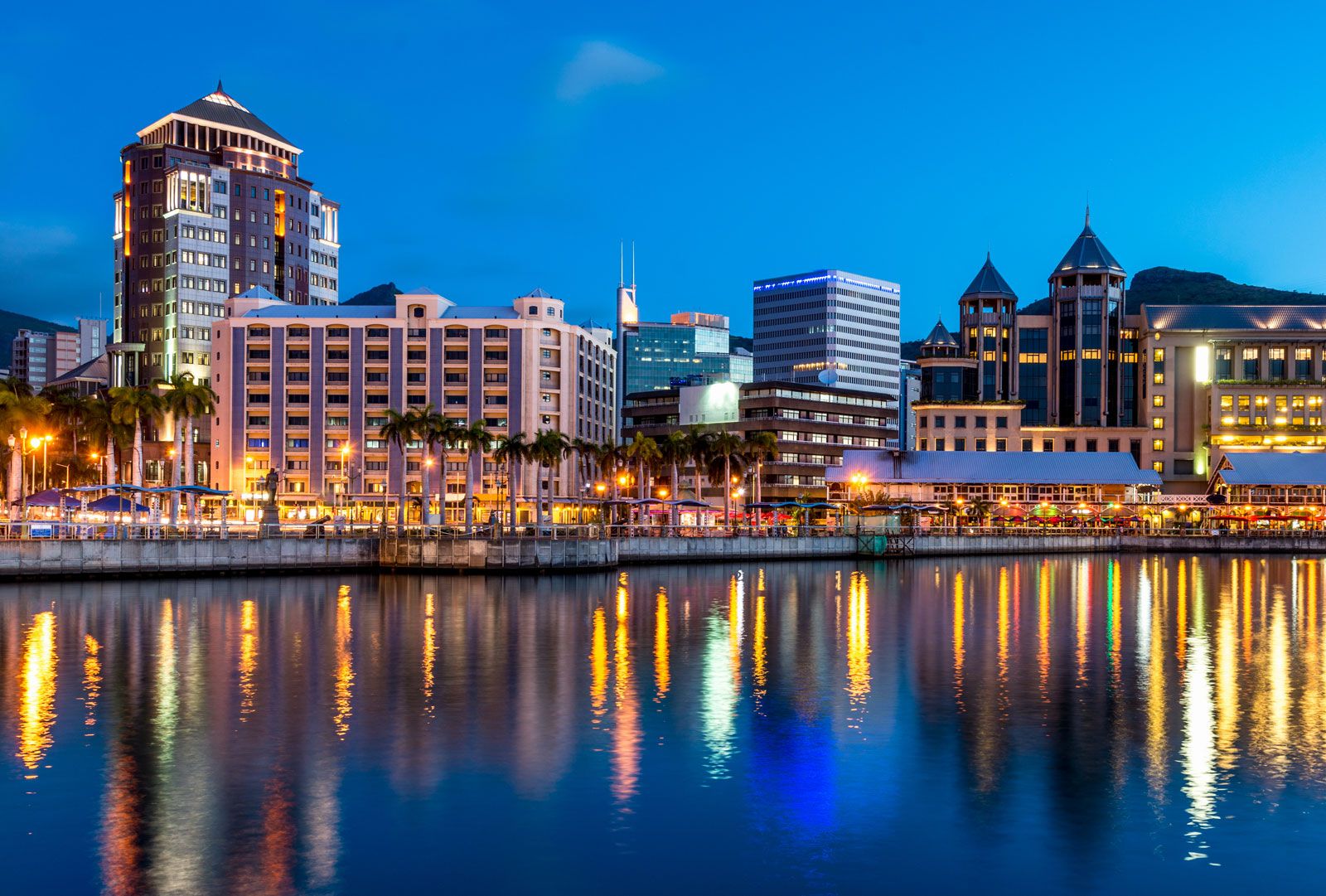 Mauritius is Africa’s most developed country with an HDI score of 0.804. With this score, the World Bank classifies the country as one of the countries with very high human development.

Since gaining independence from Britain in 1968, Mauritius’ economy has developed from a low-income, agriculture-based one to a high-income, diversified economy. Dubbed the “Mauritian Miracle” and “Africa’s Success”, the country’s economy is centered on tourism, textiles, sugar, and financial services and has attracted significant investment from both domestic and foreign companies.

Whereas Mauritius is the most developed nation in Africa, the country is ranked 66th place out of 189 nations in the world.

Mauritius has a high ranking in terms of economic competitiveness, a favorable investment climate, competent governance, and a free economy.

With an HDI of 0.796, Seychelles is the second most developed nation in Africa. The nation is made up of 115 islands that are located 1500 kilometers east of the coast of Eastern Africa. Seychelles is one of the top honeymoon locations in the world, making tourism one of the most valuable sectors of the country’s economy.

Seychelles’ economy is mostly based on tourism, agribusiness, and fishing, with tourism employing the majority of the workforce.

In addition, Seychelles is one of the most educated countries in Africa.

Algeria has an HDI score of 0.748 to earn the number three spot. According to World Bank, Algeria is classified as a country with high human development. The export of natural gas and petroleum contributes almost one-third of Algeria’s annual GDP. 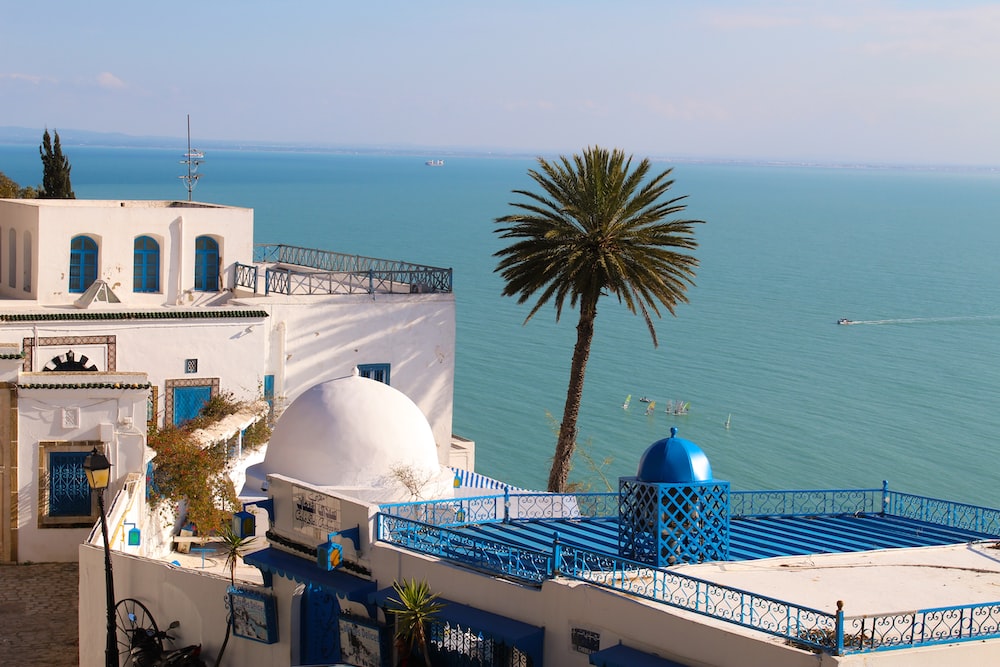 With an HDI score of 0.725, Tunisia is ranked the 4th most developed country in Africa. On the global scene, the country is 97th.

In 2009, Tunisia was ranked as the most competitive country in Africa by the World Economic Forum.

Tunisia has a life expectancy of 75 years old and an economic freedom score of 56.6. Its overall score increased by 0.8 points as a result of improved financial health.

The economy of Botswana is built on mining, agriculture, and tourism. Botswana currently boasts one of the highest per capita growth rates in the world.

READ ALSO: Top 10 Countries in the World with Highest Salaries 2022 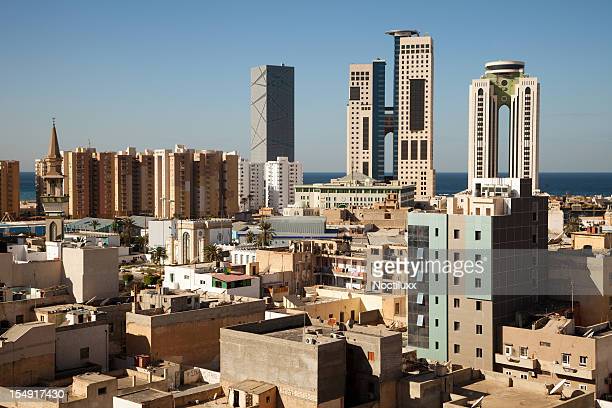 According to our source, Botswana is one of the top-ranked developed countries in Africa with an HDI score of 0.724. The country has a life expectancy of 72 years and boosts the highest per capita income on the continent.

Libya’s major source of income is oil and natural gas, which accounts for three-fourths of national income and nearly all of the country’s export profits at the beginning of the twenty-first century.

Libya had the greatest HDI of any nation on the continent when Gaddafi was still in power. However, all changed when the US-NATO and “rebels” started their heinous and devastating attacks on the Libyan people and their government. They currently rank as Africa’s sixth most developed nation. 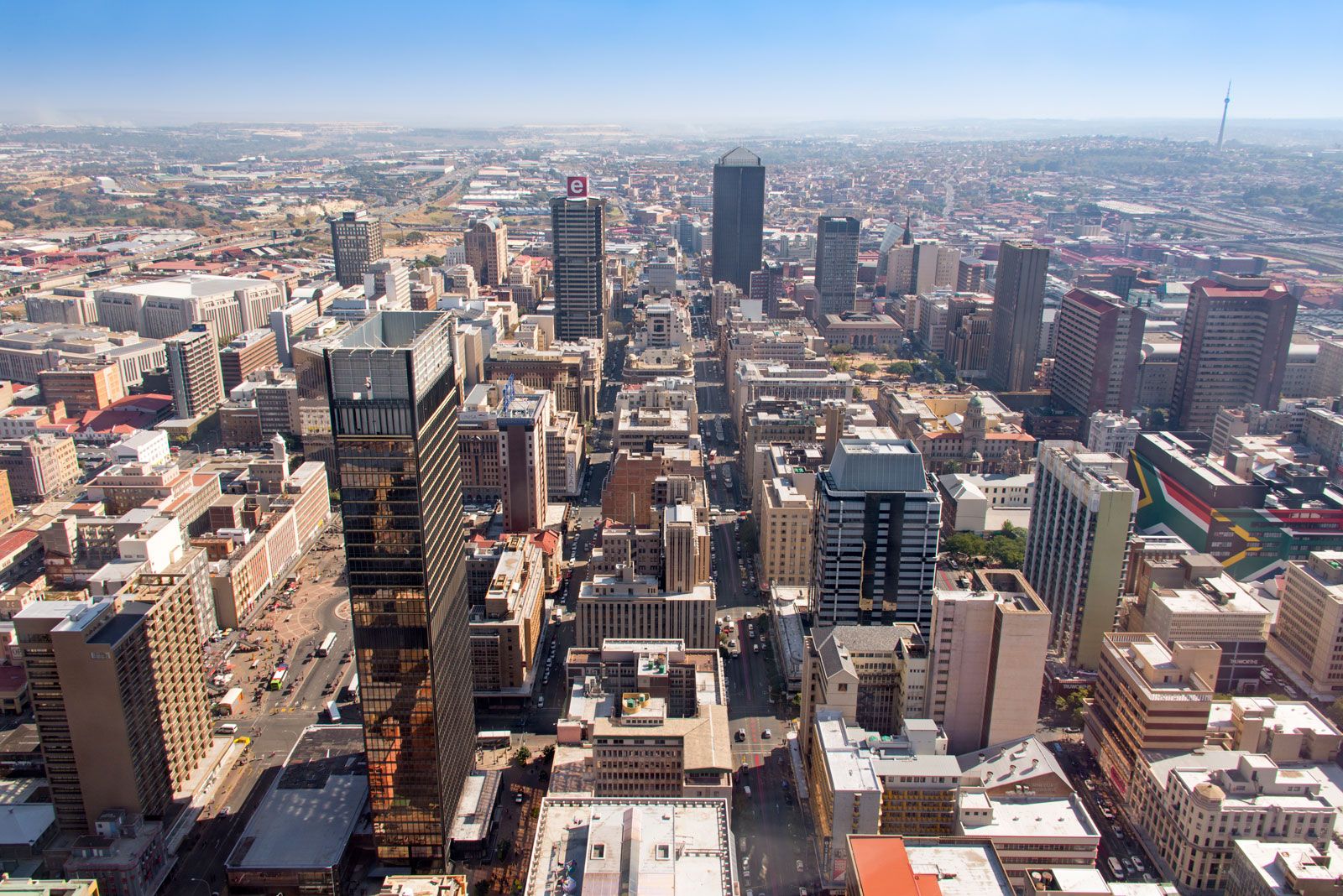 South Africa is an upper-middle power in international affairs; it maintains significant regional influence and is a member of both the Commonwealth of Nations and G20. It is a developing country, ranking 114th on the HDI in the world. South Africa is the seventh most developed country In Africa with an HDI score of 0.709.

In addition, South Africa also has one of the Largest economies on the continent. The country’s economy is mainly driven by agricultural, industrial, and tertiary services sectors. According to the World Bank, South Africa is one of the countries with high human development.

Egypt has one of the highest HDI in Africa with a score of 0.707.

Egypt’s economy is heavily dependent on exports. About three million Egyptians work overseas, primarily in Libya, Saudi Arabia, the Persian Gulf, and Europe. Pressure on the economy and resources is still present due to the rapid population growth, scarcity of arable land, and dependency on the Nile. Egypt’s economy is centered on agriculture, media, petroleum imports, natural gas, and tourism.

In addition, Egypt is also one of the most technologically advanced countries in Africa. 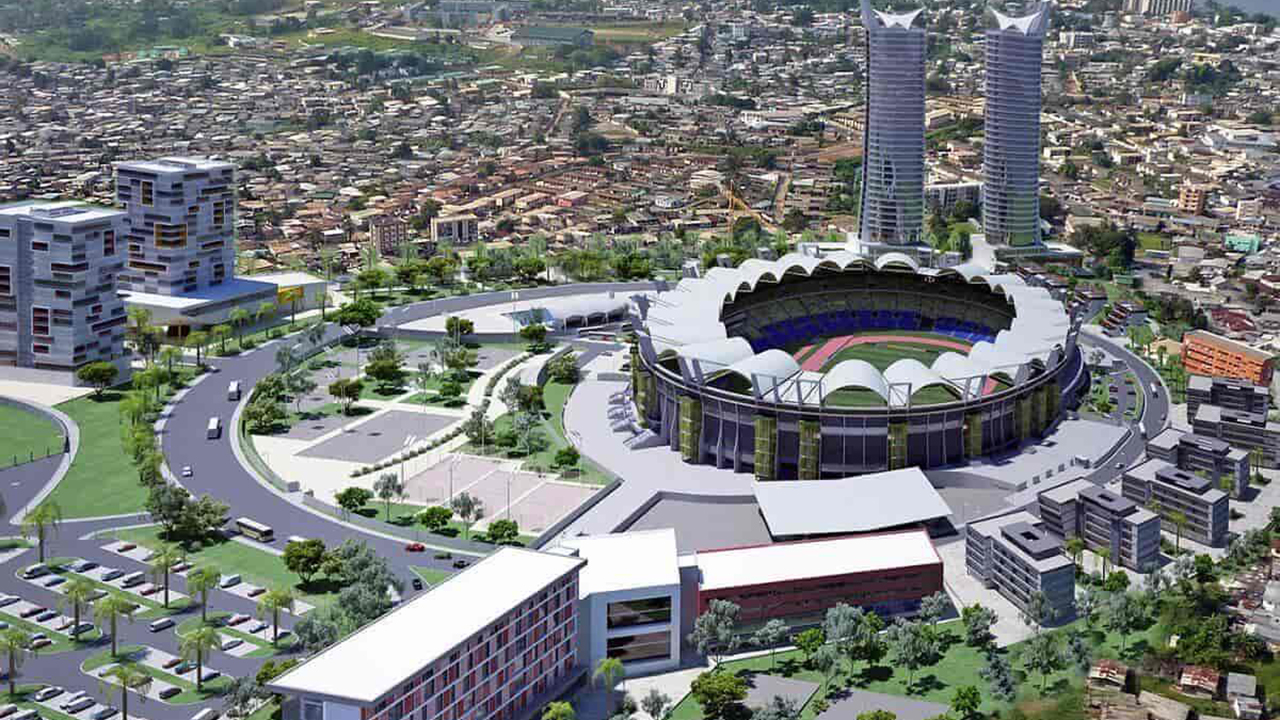 With an HDI score of 0.703, Gabon is one of the most developed countries in Africa, according to our source.

Gabon is one of the wealthiest countries in Sub-Saharan Africa, with the fifth-highest GDP per capita (PPP) in Africa and the ninth-highest HDI. The nation is richly endowed with private foreign investment and petroleum resources. However, because of income inequality, a large portion of the population still lives in poverty.

RECOMMENDED: Top 10 Most Visited Countries in the World 2022

Completing our list of the top 10 most developed countries in Africa is Morocco with an HDI score of 0.686.

Morocco has maintained a largely stable and successful state since becoming independent. It has the fifth-largest economy in Africa and exerts substantial influence in both Africa and the Arab world.