Top 10 Most Industrious Countries 2022: Industrialized nations are known for their manufacturing and major exporting to other nations. Manufacturing a wide variety of goods is an important part of many nations’ business strategies. In this article, we’ll tell you the top 10 most industrious countries.

The list is presented based on the most recent data received from the World Atlas and the United Nations Statistics Division.

Investors will find the list of the top 10 nations with the most extensive industrial output very helpful in deciding where and which nation to invest in.

Despite still having the greatest economy in the world, China overtakes the United States as the nation with the highest global industrial output.

The Center for Economics and Business Research (CEBR) predicts that the Chinese economy will overtake the US as the world’s economy by 2029 as a result of its exponential growth. Of course, this rise in China’s economy can be attributed to the increased output.

The list is based on the global manufacturing output of the countries.

Top 10 Most Industrious Countries in 2022

With a global manufacturing output of 1.6%, Indonesia is one of the most industrious countries, taking up the 10th position. Minerals, mineral oils, waxes, bituminous materials, and vegetable fats make up most of the nation’s exports.

Indonesia is the world’s largest producer of cloves, cinnamon, and palm oil. The country is surrounded by the Indian and the Pacific Oceans and has the largest economy in the South-eastern zone. 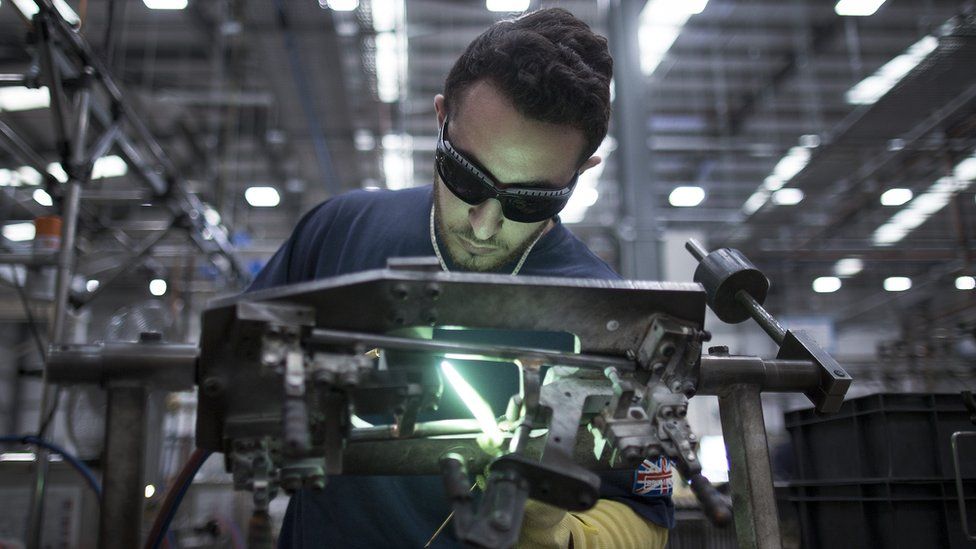 The UK is one of the nations with the largest global industrial output, accounting for 1.8% of the total. The English capital, London, is known as one of the best locations in the world to conduct business. In fact, it carries the moniker “World Business Capital.”

The UK economy received roughly $253 billion from the manufacturing sector in 2018. The UK continues to be a major player as a global economic force. Its industrial production is among the highest in all of Europe. 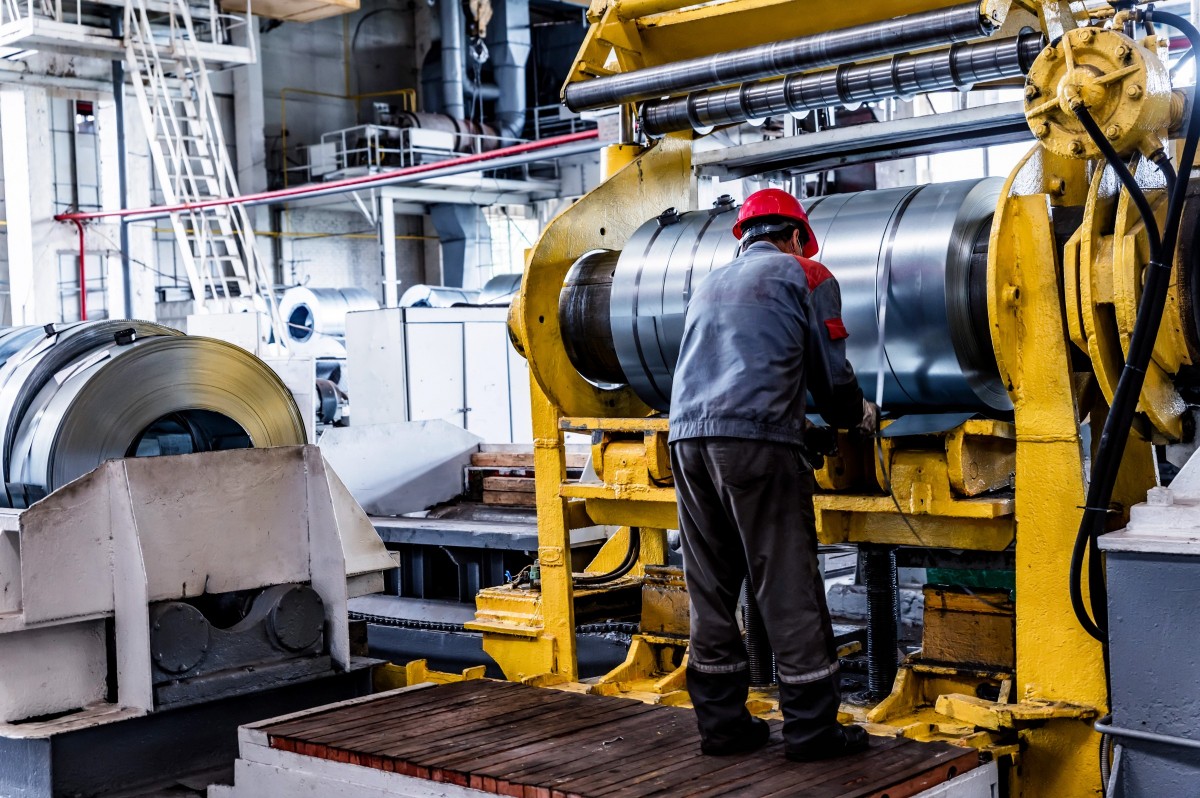 One of the biggest industrial, agricultural, and industrial powerhouses on the planet is France. The World Bank classifies France as a high-income country and a wealthy country.

France has one of the greatest worldwide manufacturing outputs with a 1.9 percent share of the global industrial production. Tourism, telecommunications, agriculture, equipment, chemicals, and steel are among France’s key sectors. 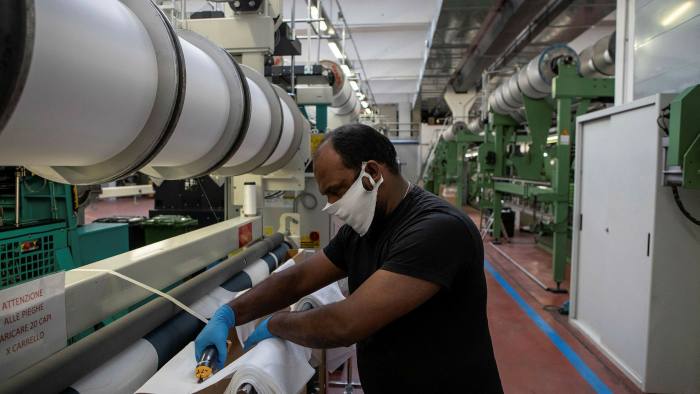 It is well known that Italy has a very extensive cultural legacy. The nation has some of the best cuisine, music, art, and architecture in the entire globe. Italy is the 7th nation with the largest global industrial output, with a worldwide industrial output of 2.1%.

Italy mainly exports clothes, footwear, motor vehicles, and metal and its byproducts. The manufacturing industry alone boosted the nation’s GDP in 2018 by $314 billion. 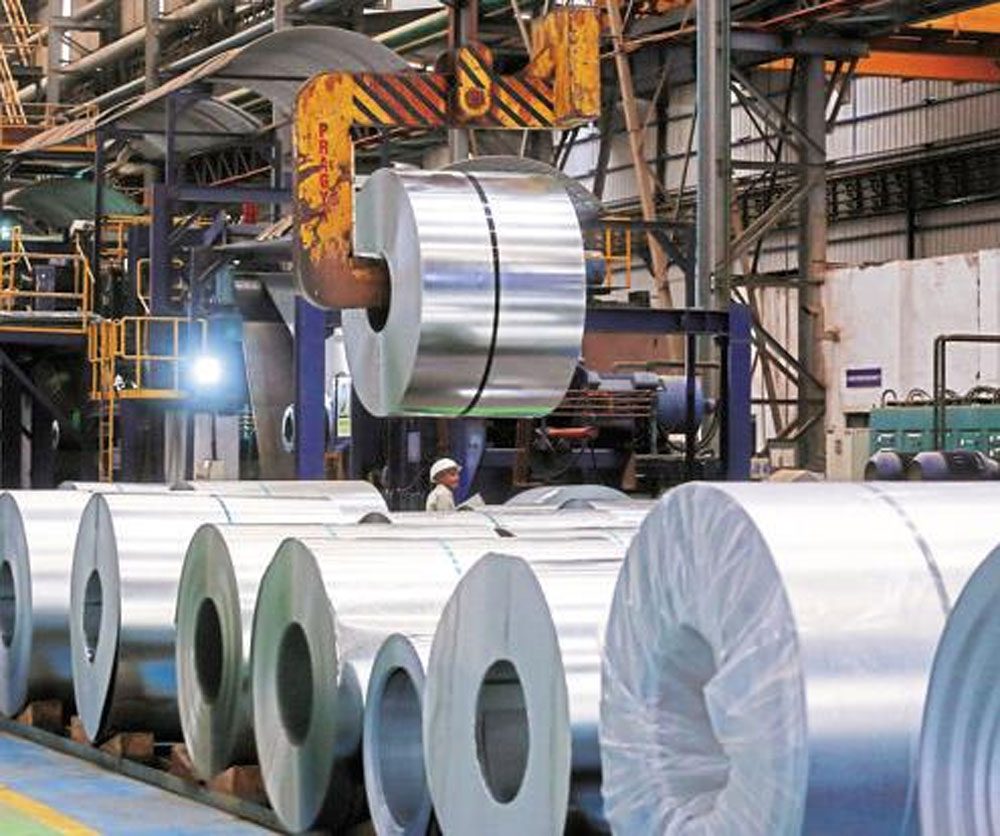 On the list of nations with the biggest industrial output worldwide, India rose to the top 5. The country’s worldwide manufacturing output is 3.1%, and it has developed into a dependable nation for various economic sectors.

In 2018, the manufacturing industry contributed $412 billion to the national economy. India is one of the nations with the largest populations in the world, which is noteworthy to notice. Therefore, during the next several years, the nation has the workforce and resources to move up the list from where it currently stands.

Read Also Highest-Paid CEOs in the World in 2022

Germany is a major actor in the global manufacturing industry and the industrial workhorse of Europe. It is one of the most productive nations in the world, with a global industrial production of 5.3%.

The manufacturing industry made $806 billion in economic contributions to the nation in 2019. In addition, Germany is a hub for technological and industrial innovation worldwide. 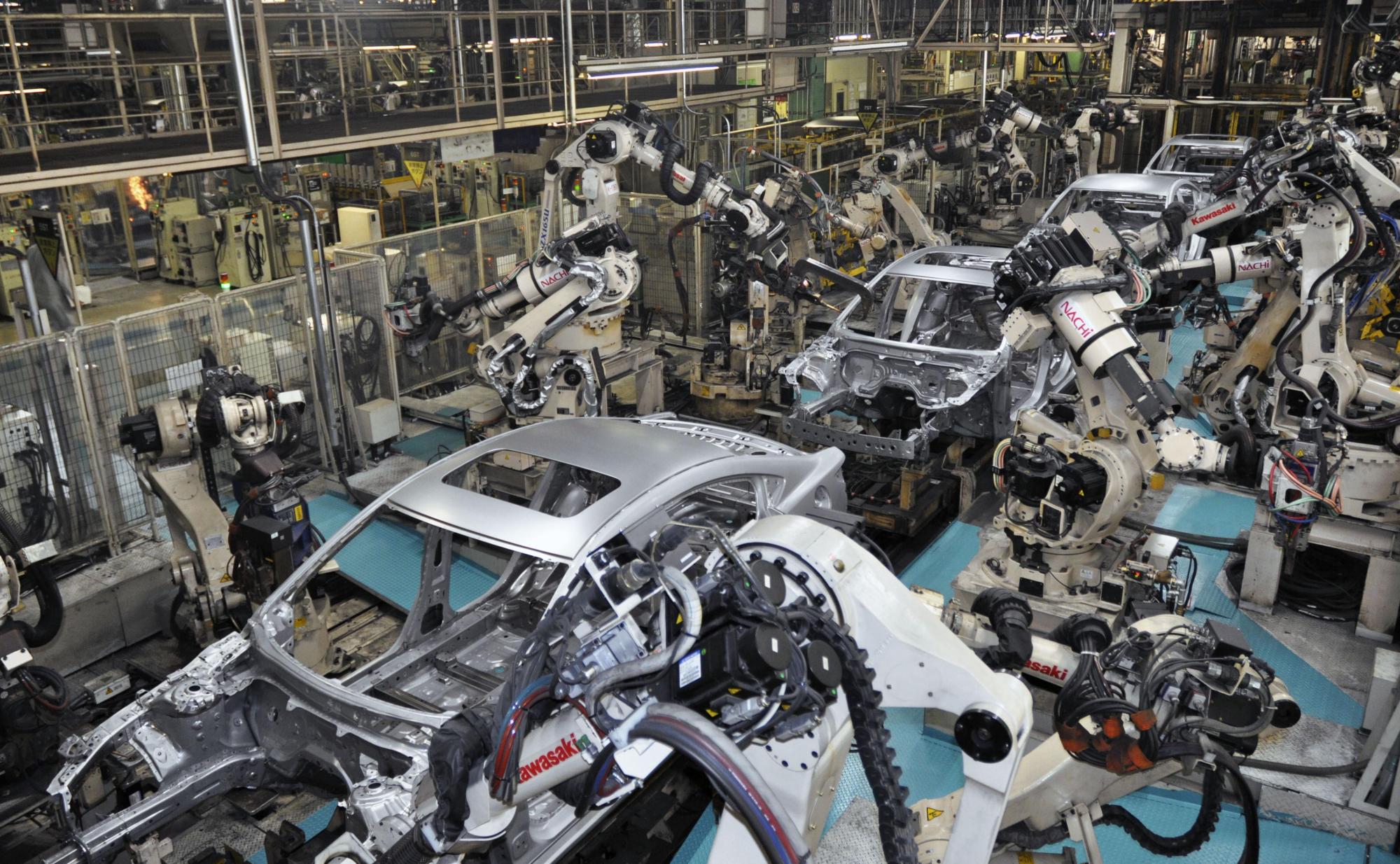 According to our sources, Japan has the third-highest industrial production worldwide. One of the highest in the world, Japan’s worldwide industrial output is 7.5%. Japan is known for its animation, crafts, cuisine, music, and other aspects of its rich culture. 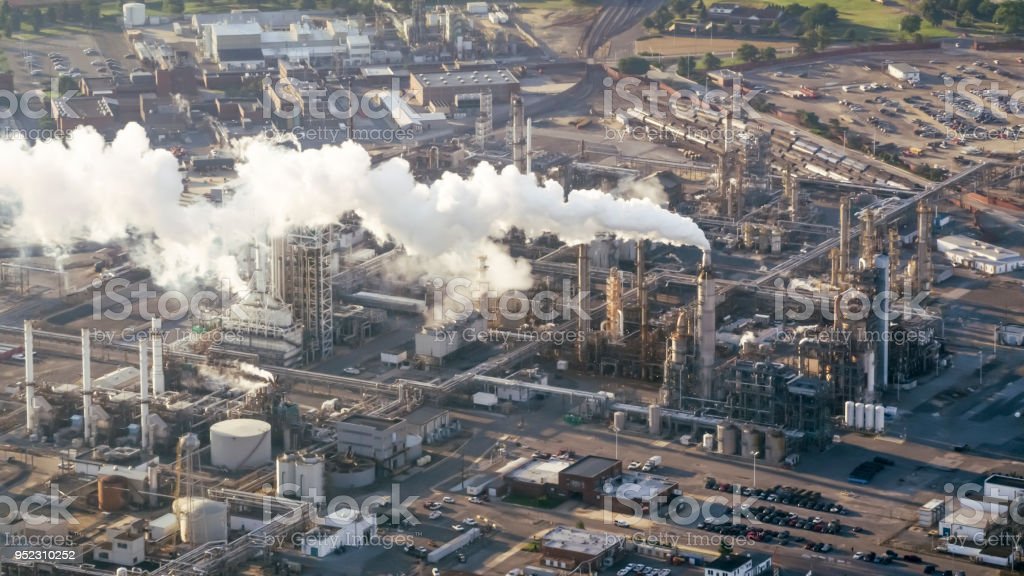 Chemicals, electronics, computers, and transportation equipment rank among the US’s top exports. The US economy received nearly $2.3 trillion from the manufacturing sector in 2018. 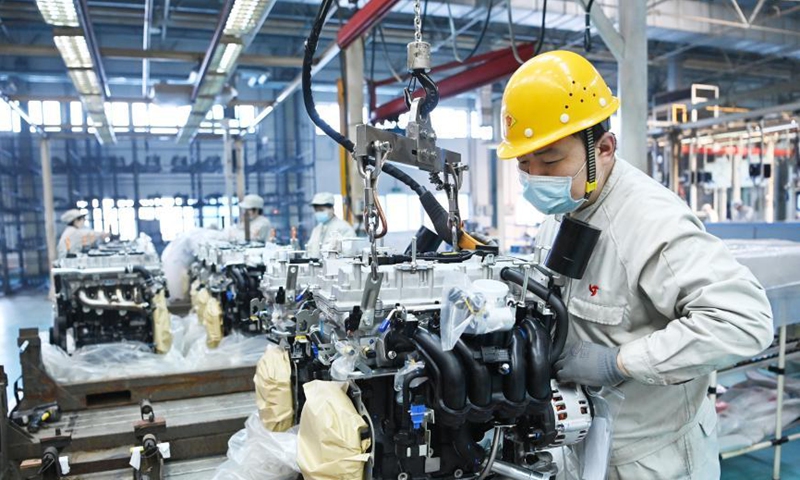 China is the global leader when it comes to global manufacturing output. It has an entrepreneurial economy and is one of the best places to do business.

One major advantage of doing business in China is the availability of cheap labour and a workforce, with a population of over 1.4 billion.