Agents in sports are very important and are key stakeholders in the business. Football agents play a vital role in every step taken by professional football players. Most of the mouthwatering deals in the football world are mediated by them. In doing so, they deliver the greatest feasible deals that make players fulfill their desire of playing for their desired team. While delivering the deals to their clients, some of these agents get handsomely rewarded. Some agents earn more than coaches and players combined. In this post, we will take you through the top 10 highest-earning football agents in the world.

Agents work really hard behind the scenes at all levels of the game to the satisfaction of their clients. Almost every player in the game of football has an agent that mediates and negotiates deals in their favor. From Cristiano Ronaldo, Zlatan Ibrahimovic, and Lionel Messi to Elanga, agents work to ensure lucrative deals for their clients.

Top on the list is Jonathan Barnett, representing Gareth Bale (Real Madrid) and England goalkeeper Jordan Pickford (Everton), among others. He is said to have earned his maximum possible commissions of $128m out of negotiated $1.28b  active contracts. Cristiano Ronaldo‘s agent Jorge Mendes and Paul Pogba‘s representative Mino Raiola come second and third positions, respectively. Mendes has so far negotiated contract deals worth $1.2b and raked in fees of $118.8m. Raiola earned $70.3m for contract signings valued worth $703m. Wants to read more? Let’s ride on…

How Much Money Does a Football Agent Earn?

How much money does a football agent earn? Well, this answer depends solely on which player they represent and how many clients they represent. Generally, agents take a commission (up to 10 %) from their clients. Based on this, you can predict that an agent for stars such as Cristiano Ronaldo or Lionel Messi will definitely earn pretty much. 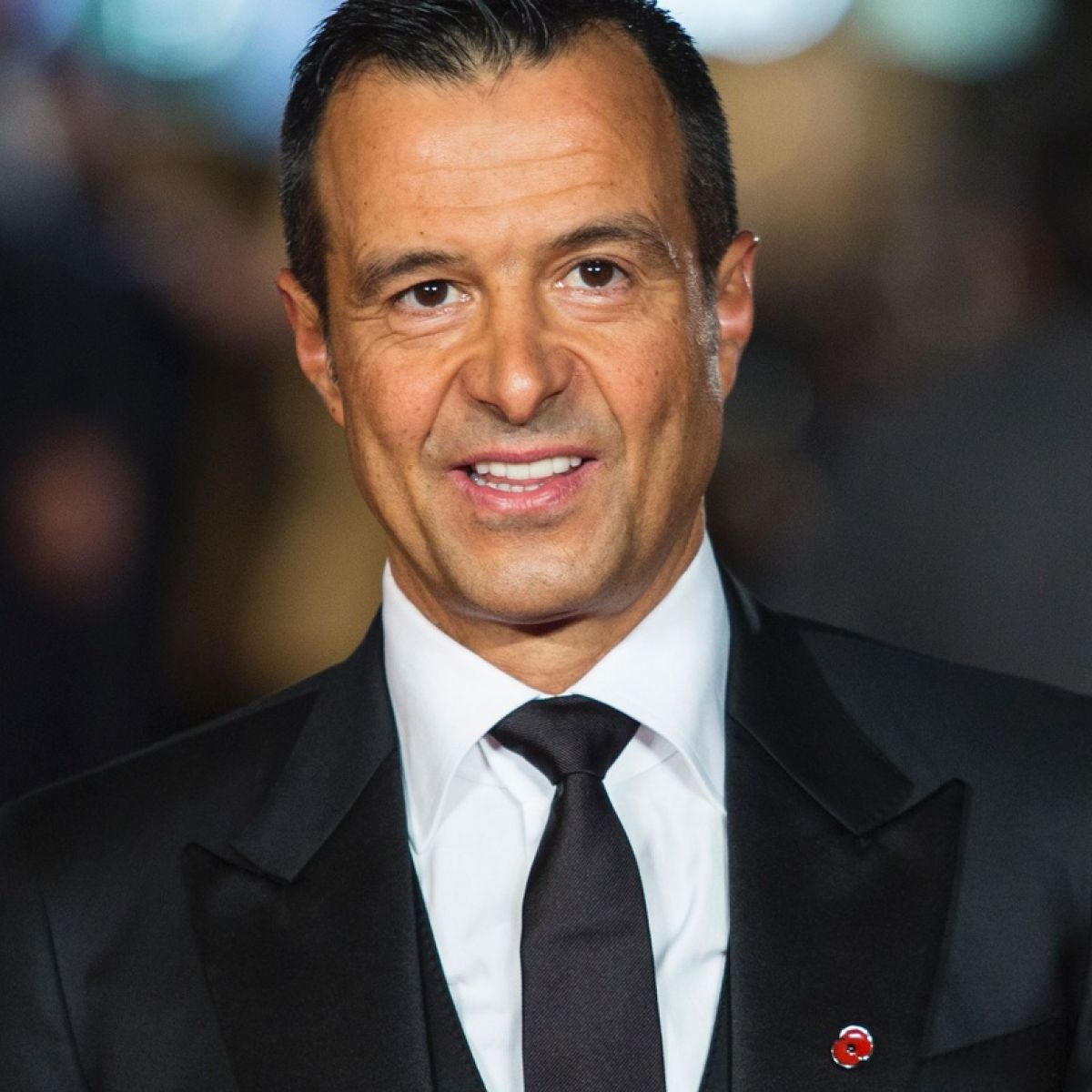 Barnett was named the number-one most powerful sports agent in the world, according to Forbes. He was the brain behind Gareth Bale’s £86million move from Tottenham to Real Madrid in 2013, a deal which still stands as his most notable achievement. In fact, more recently, this influential agent masterminded the deal that saw Jack Grealish move to Manchester City from Aston Villa for a staggering £100m. Barnett’s first client was cricket player Brian Lara.

He has since gone on to make a name for himself by representing some of the world’s top football players. Barnett has a whopping 388 clients, with a combined contract value of almost £1.2 billion.

You can’t talk about football agents without mentioning Jorge Mendes. Indeed, he is a top guy in the business. He was once described by Sir Alex Ferguson as a “decent agent.” Super-agent Mendes has negotiated more than £625m in player contracts, including a £135m deal for client Cristiano Ronaldo at Real Madrid.

Mendes is among the most influential football agents in the world. Unarguably, his biggest client is Cristiano Ronaldo who is now on his second spell at Manchester United, the club he first rose to prominence.

Mendes comes second on our list of top 10 highest-earning football agents in the world.

Carmine “Mino” Raiola was another big name when it comes to the business. Until his death in April 2022, he was always active in the media. This great agent represented star players such as Zlatan Ibrahimovic, Paul Pogba and Lukaku, etc.

The renowned super-agent was involved with many of the most high-profile and expensive transfers of the new millennium. One of such is the huge about Manchester United had to dish out to bring back Paul Pogba to the Theatre of Dreams. Sir Alex Ferguson may have blamed Raiola for the earlier departure of Paul Pogba from Manchester United on the cheap, but the Mino is synonymous with the reverse trade.

Volker Struth is Germany’s most prominent soccer agent, dominating the transfer market in Germany. He represents RB Leipzig defender Dayot Upamecano, Real Madrid midfielder Toni Kroos, and Bayern Munich center back Niklas Süle. Mario Gotze is probably his star client. In total, he has about 77 clients under him, raging up over £30.7m in wages from the £307m deals negotiated.

Felicevich is the agent for a host of South American stars. Among them are Bayern Munich midfielder, and Sanchez’s international teammate Arturo Vidal. Felicevich has become one of the game’s most coveted agents, having enjoyed an extremely lucrative 12 months following the Brazil World Cup. Felicevic has been involved in Claudio Bravo’s move to Barcelona, Alexis Sanchez’s switch to Arsenal, and, Arturo Vidal’s transfer from Juventus to Bayern Munich.

Giuliano Bertolucci is one of football’s biggest agent representing David Luiz, Oscar, and Paulinho. He has a number of Brazilian players on his clients’ list: both established stars and younger players. Bertolucci was instrumental in the huge move that took David Luiz from Chelsea to Paris Saint-Germain.

Kroth was Germany’s reliable midfielder. Since quitting playing football in 1991, he has enjoyed a far more successful career as an agent, having the shot-stopper, Manual Neuer on his books. He also represents Shinji Kagawa, a former Manchester United playmaker.

Pini Zahavi completes our list of the top 10 highest-earning football agents in the world. He has been in the business for over 2 decades now and was involved in Rio Ferdinand’s move to Manchester United.