Africa is a blessed continent endowed with a vast number of natural resources. It is the producer of most of the world’s raw materials. Natural resources abundant on the African continent include petroleum, gold, diamond, tin, phosphorus, limestone, bitumen, zinc, lead and natural gas, etc. In this post, we highlight the Top 10 Largest Economies in Africa 2023.

Despite the abundant resources, the continent have been exploited for decades and several countries remain extremely poor. Most African economies are unstable with widespread. Moreover, many African countries, including Cameroon, Chad, Nigeria, and Somalia, are currently at war with either terrorist insurgencies or one another, which puts further strain on their economies. Generally, the largest drivers of the economy are agriculture, natural resources and trade with significant economic growth varying across countries and regions.

Richest Countries in Africa by GDP

Here is the list of the wealthiest African countries by total GDP based on the World Population Review:

Egypt wins out as the richest country in Africa for 2022. With 104 million people, Egypt is Africa’s third-most populous country. Egypt is also a mixed economy strong in tourism, agriculture, and fossil fuels, with an emerging information and communications technology sector. 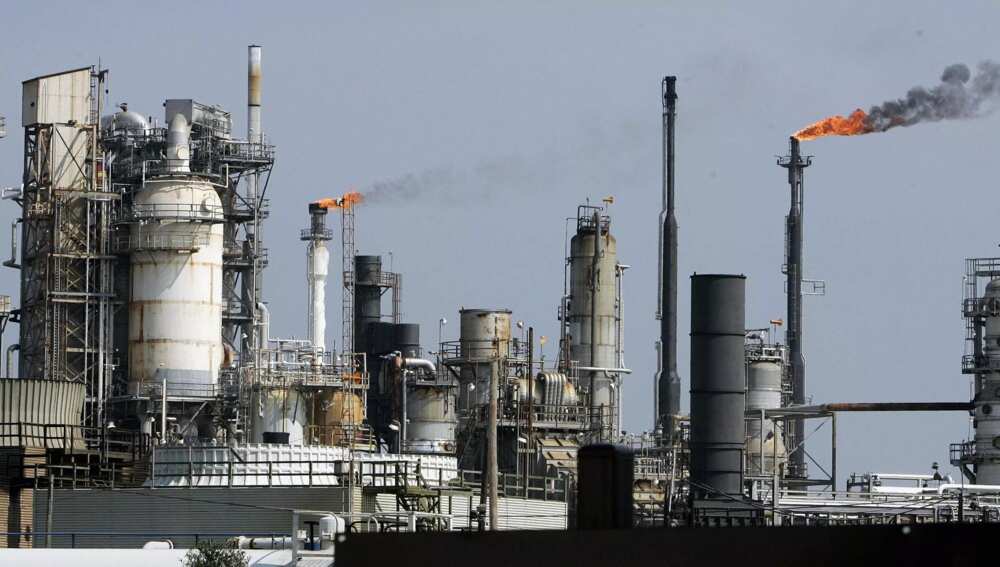 Nigeria is the most populous country in Africa, with 211 million residents. It is a lower-middle-income, mixed economy focused upon petroleum and (to a lesser extent) agriculture. It is also an emerging market with growing financial, service, communications, and technology sectors.

Nigeria is a middle-income mixed economy with expanding manufacturing, financial services, communication and technology sectors. With the total GDP of $1.14 trillion, it is ranked as the second largest economy in Africa. Agriculture (21.96 %), industry (23.65 %) and services (54.39 %) are the major contributors to the country’s GDP.

The economy of South Africa is the third largest in the continent. South Africa has the population of over fifty eight million people. It is an upper middle-income economy and is the most industrialized, technologically advanced and diversified economy on the African continent with the GDP of $861.93 billion. South Africa is one of the fast-developing countries in the world.

The economy is so diversified that South Africa does not rely on a single source of revenue. Mining, manufacturing, financial services, and tourism are the key contributors of the country’s GDP. South Africa is endowed with abundant natural resources including gold, diamond, platinum and iron ore and is one of the world’s largest exporter of the resources, especially gold and platinum. 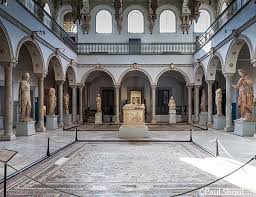 Algeria is the largest country in the continent by landmass. Its economy is driven by mainly oil and gas sector. Algeria is an upper-middle income economy with a population of over 42 million people. Based on the total GDP, Algeria is the fourth largest economy in Africa. Major contributors by sector include agriculture (33.3 %), industry (39.3 %) and services (47.4 %). Algeria’s main export goods include petroleum, natural gas and petroleum products. Hydrocarbons (oil and gas) make up almost 70 % of the country’s revenue.

Political uncertainty and social unrest resulted in the declination of economic activity prior the Covid-19 outbreak in 2020. The oil sector has shown a lower average contraction in the first nine months of 2019. Algeria is facing a combined shock from halving oil price, public health crisis and the consequence of global economic disruption following Covid-19 outbreak. These could have detrimental impact on its economy

With the total GDP of $302.77 billion, Morocco has the 5th largest economy in Africa. It is a developing lower-middle income economy with a population of over 36 million. The economy of the country is stable and has experienced growth in a number of industries over the last decade. Morocco is the second richest non-oil producing country in Africa.

The World Economic Forum placed Morocco as the first most competitive economy in North Africa, in its African competitiveness report 2014-2015. Major contributors to the GDP are agriculture (14.8 %), industry (29.1 %) and services (56 %).

The country’s economy is driven by mining and manufacturing. Morocco is the third largest producer of phosphorus in the world and has benefited greatly from its diversified exports including electrical equipment, automobile parts, aircraft parts, inorganic chemicals, citrus fruits, fish, etc.

Ethiopian economy is one of the fastest in the world and has experienced steady growth between 2008-2018. With the GDP of $298.57 billion, Ethiopia takes the number six spot in the continent. The economy is mixed and transition with a large public sector and an underdeveloped private sector.

The government is in the process of privatizing many of the state-owned business. However, certain sectors such as telecommunication, financial and insurance services, air and land transportation services, and retail are considered as strategic sectors and are expected to remain under government control for the foreseeable future.

Ethiopia is the highest producer of coffee and honey in the continent and these products make up a large chunk of the country’s foreign exchange. Major drivers of the country’s economy are agriculture, construction, manufacturing, tourism, resources and energy. contributors to the GDP are agriculture (34.8 %), industry (21.6 %) and services (43.6 %). Agriculture accounts for about 60 % of exports and more than 80 % of total employment

As of 2020, Kenya had the third largest economy in Sub-Saharan Africa, coming behind Nigeria and South Africa. Major industries include agriculture, energy, fishing, mining, manufacturing, tourism.

Going by the extensive oil and gas, diamonds, hydroelectric potential and rich agricultural land, Angola is supposed to come much higher than this on the list. However, Angola remains poor, and a third of the population relies on subsistence farming. Angolan economy remains largely influenced by the effects of four decades of conflict in the last part of the 20th century.

After the Civil War, government prioritized the repair and improvement of infrastructure and strengthening of politics and social institution. During the first decade of the 21st century, Angola was one of the fastest growing economy in the world, with reported annual average GDP of 11.1% from 2001-2010, thanks to high international oil prices and rising oil production. The country’s economy remains heavily dependent on oil, and in 2017, oil accounted for over 90 % of exports by value and 64 % of government revenue, one third of the country’s GDP.

Major contributors to the country’s GDP by sectors are agriculture (10.2 %), industry (61.4 %) and services (28.4 %). Other exports include diamonds, cotton, timber, fish and fish products.

Ghana is one of the richest countries with abundant natural resources and a well diversified economy. With the GDP of  $193.63 billion, it is the ninth richest country in Africa. Ghana is a developing lower-middle income economy and in 2011, it became the fastest growing economy in the world owing to its GDP rebasement.

Major contributors to the GDP by sector are agriculture (18.3 %), industry (24 %) and services (57.2 %). The nation has attracted foreign investors due to its overall positive business environment and in the last two years, has experienced economic growth of just over 6 %. Gold and petroleum export together make up 50 % of the country’s foreign exchange.