Currency is a medium of exchange and legal tender of countries. Originally, African countries formed their currency from basic items, animals and even people. Most of these African countries later became colonized by European powers who would later introduce their monetary systems into the countries they invaded.

Currency, as a medium of exchange is accepted as a means of payment for goods and services rendered. African counties have their currencies in bank notes or coins, depending on the denomination.

Some of these African countries currency are highly ranked while some are lowly ranked. the strength of the currency is largely affected by the economy policy of the country, nominal GDP per capita, inflation rate and economic stability, and a host of other factors of the country. Ironically, the currencies of the biggest and most popular nations are not as highly valued as would be expected.

As stated above and contrary to the supposed norm, countries like Nigeria  and South Africa have their currencies lowly valued. Whereas South African Yand is ranked in the top 10, Nigerian Naira did not even make the top 20.

The value of the African currencies is compared with the US dollar, the world currency.

It is believed that the over dependence of the African countries on Europe, Asia and America is one of the major reasons why their currencies are poorly valued when compared to the currencies of the other countries in other regions. As a solution to this, a one-currency model has been proposed where all the African countries would trade with a single currency in their bid to strengthen the  economy of the region.

This post presents to you the compilation of the top 10 currencies in Africa compared with the world currency, the US dollar. There are several implications for countries having a strong currency. Strong currency accounts for cheaper importation of goods and trading at higher levels, and also reduces its volatility in the forex market.

Below are the top 10 most valuable currencies in Africa in 2020: 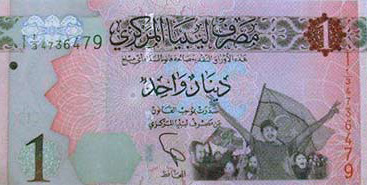 The Libyan dinar is the highest ranking currency in Africa in 2020. it was introduced in September 1971. It is issued by the Central Bank of Libya and the bank regulates the banking system of the Libya.

Libya is a country in the Maghreb region in North Africa and is the fourth largest country in Africa. Libya has the 10th largest proven oil reserve in the world. The oil sales greatly raised the country’s dollar earnings which further increases the strength of the Libyan dinar. Further, the relative low inflation rate and the high GDP per capita further strengthens the Libyan dinar.

Tunisian dinar is the second most valued currency in Africa.  It is the official currency in Tunisia and is subdivided into 1000 milim or millimes. The dinar was introduced in 1960 to replace thee franc. it is issued by the Central Bank of Tunisia that also regulates the banking system of Tunisia.

Presently, 1 US dollar is equivalent to 2.87 Tunisian dinar making it the second strongest currency in Africa. The currency is strong thanks to the prudent economic and fiscal planning of the country which have resulted in the sustained growth of the currency of Tunisia. Most of the economic growth is from the exportation of clothing, textiles, agri products, mechanical goods, phosphates and chemicals, hydrocarbons and electrical equipment.

Moroccan dirham is Africa’s fourth most valuable currency. Located in the Maghreb region of North Africa, Morocco is the 18th largest country in the continent.

Moroccan dirham is the official monetary currency of Morocco and is issued by the Central Bank of Morocco (Bank Al-Maghrib). The currency is divided into 100 centimes (cents). The dirham wa introduced in 1960 to replace the franc. The inflation rate of the country is relative low and this contributes to the strength and stability of the dirham

The Botswana Pula takes the number fifth position on our list of the top 10 most valuable currencies in Africa thanks to the relative stability of democracy in the country and the country’s strong economy policy. The high GDP per capita and relative low inflation rate also account for the strength of the currency, which trades in the South Africa Stock Market, Africa’s largest Stock Market.

The pula is subdivided into 100 thebe and is issued by the Central Bank of Botswana and was introduced in 1976 to replace the South African Rand.

Seychelles is the smallest country in Africa with a very strong economy policy which greatly contributes to the strength of Seychellois Rupee. Seychelles boasts the highest nominal per capita GDP of any African nation and major exports processed fish and non-fillet frozen fish.

South Africa is the highest producer of gold in Africa and the price of gold greatly determined the value of the rand over the years. the rand is issued by the South African Reserve Bank (Central Bank) and was introduced in 1961 to replace the South African pound as the legal tender. The rand is highly valued thanks to the strong economy policy, relatively low inflation, gold exportation and the high GDP per capita of the country.

South African yand is the eighth most valuable currency in Africa in 2020 and is exchanged at 1 US dollar = R 14.87 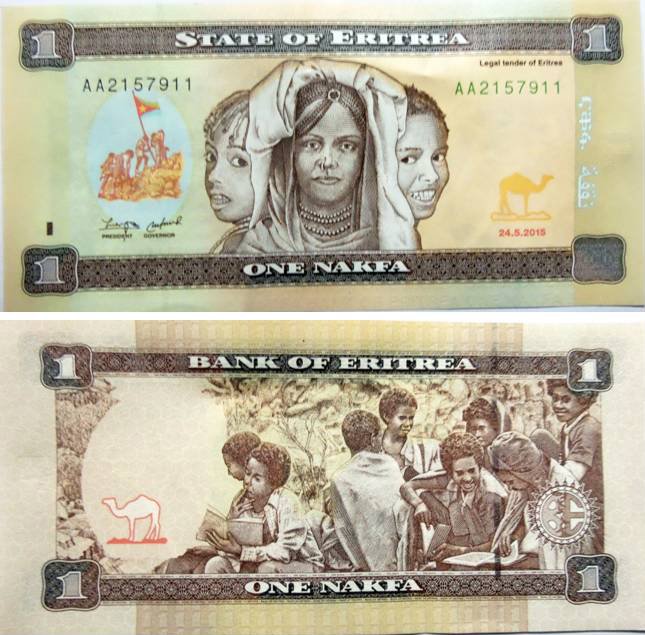 Eritrean Nafka is the official legal tender in Eritrea and is the ninth strongest currency in Africa in 2020. It was introduced in 1997 to replace the Ethiopian birr at par. The Nafka is divided into 100 cents and is issued by the Central Bank of Eritrea.

One of the contributors to the strength of the currency is that the government does not float the nafka. Rather, the currency is pegged at a fixed exchange rate. The country also has a relatively low inflation rate and a high GDP per capita. The nafka is pegged to the US dollar at a fixed rate of 1 US dollar = ERN 15.

The high nominal GDP per capita as well as the government reduction in interest rates to attract local and foreign investors greatly influence rthre strength of the Egyptian pound.

24 Lucrative Business Ideas You Can Start in Egypt in 2022